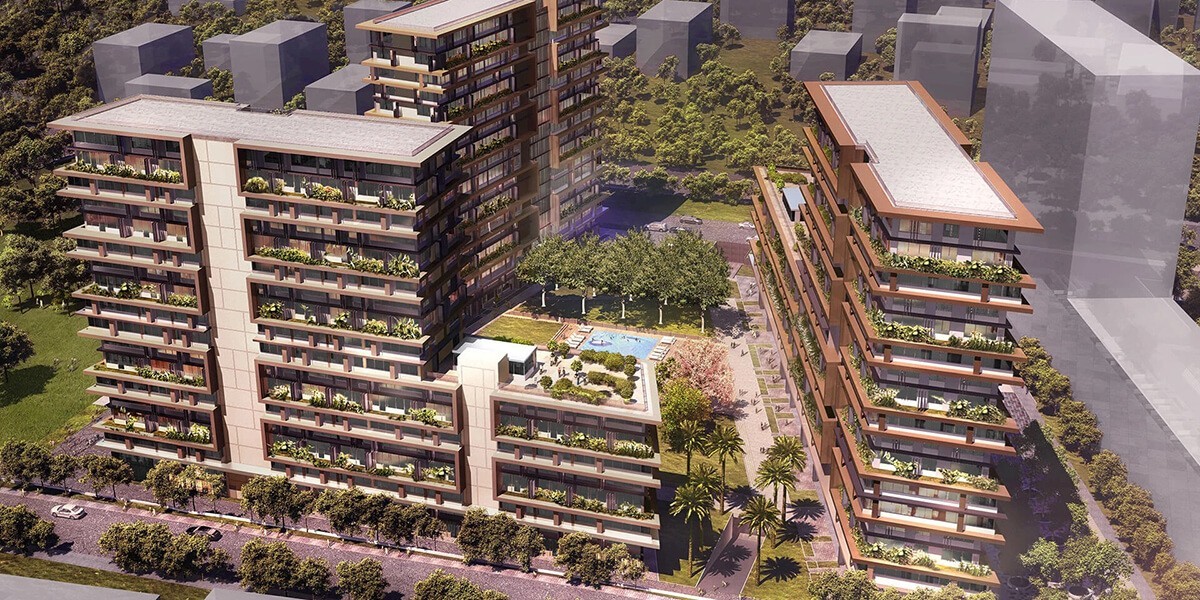 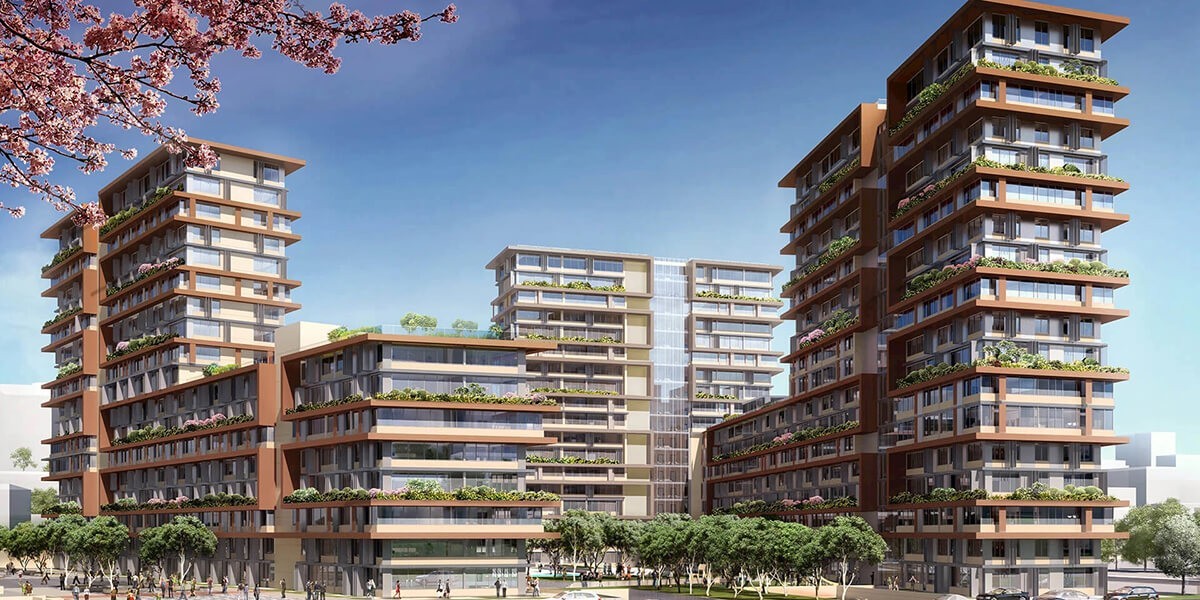 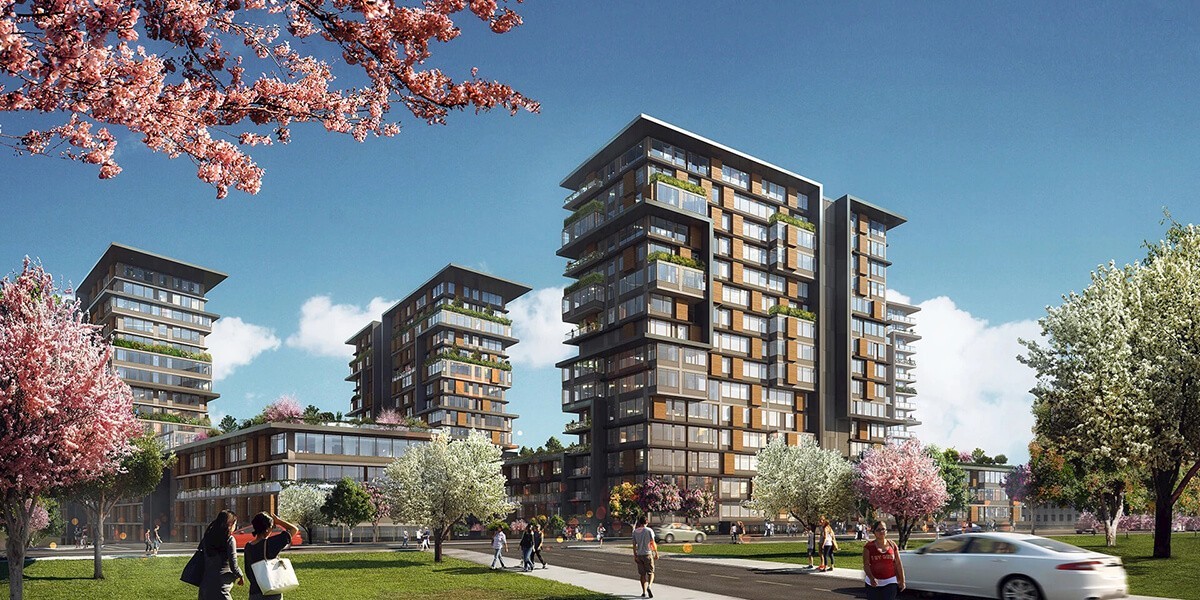 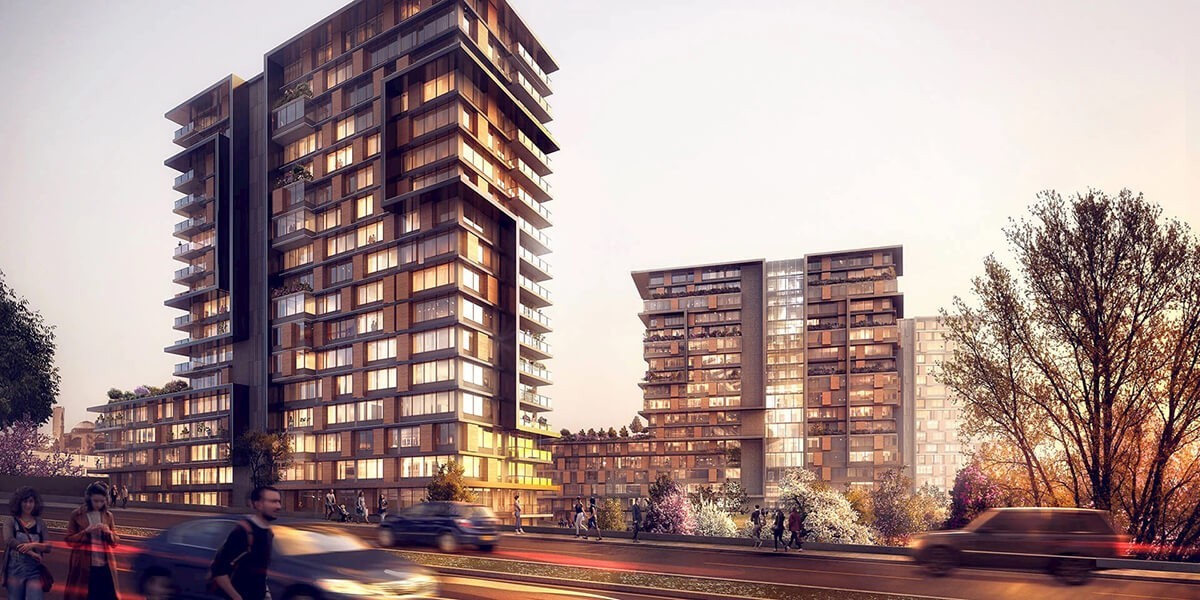 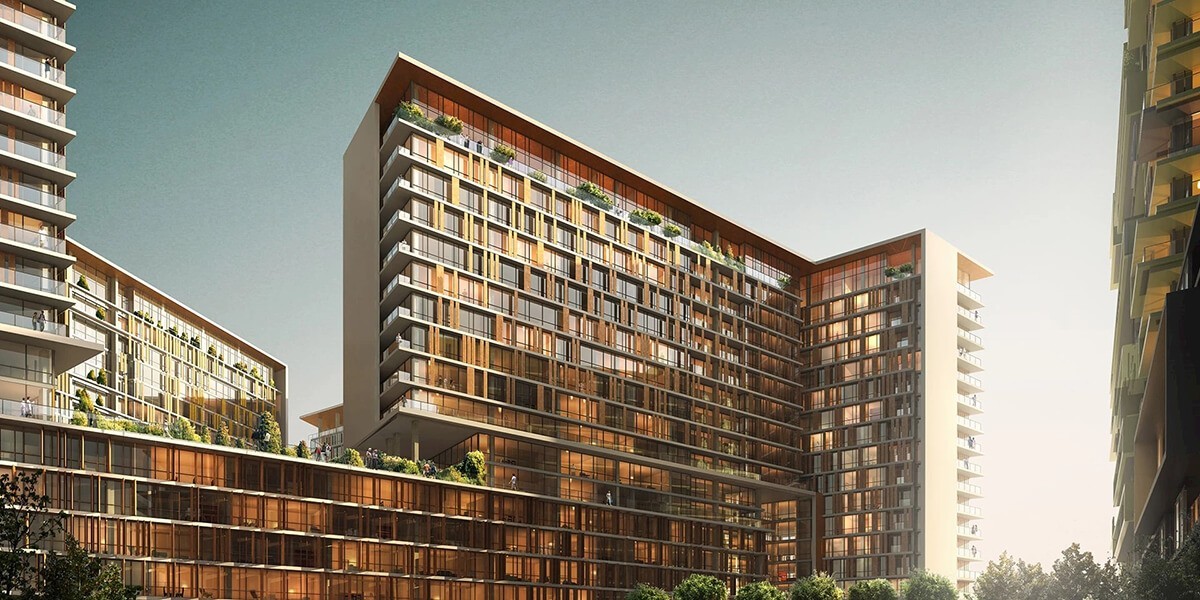 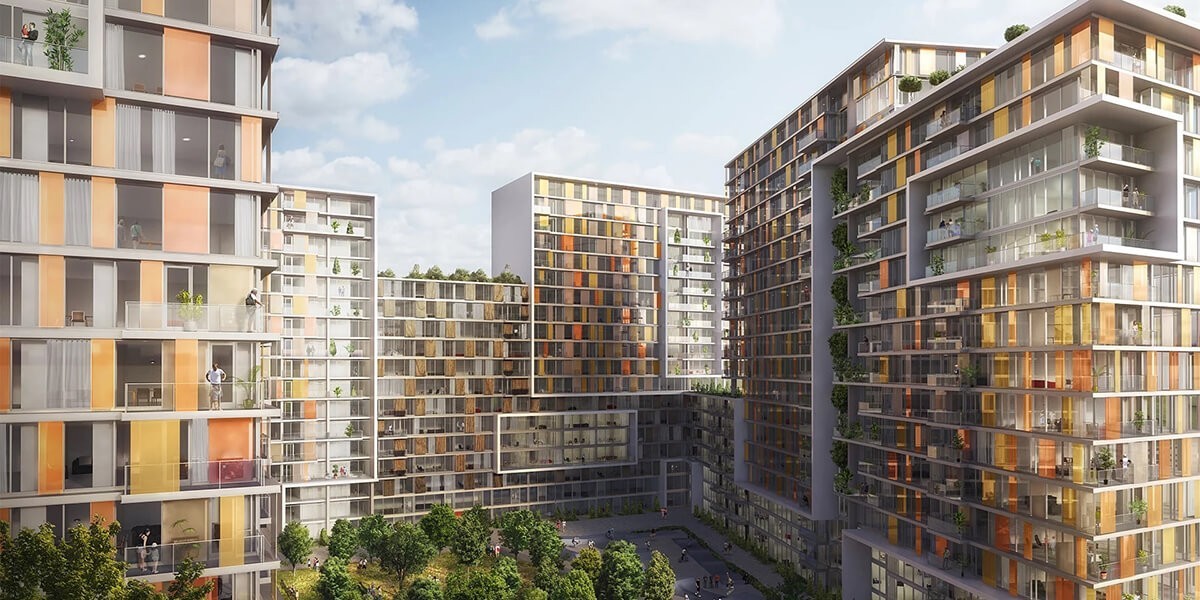 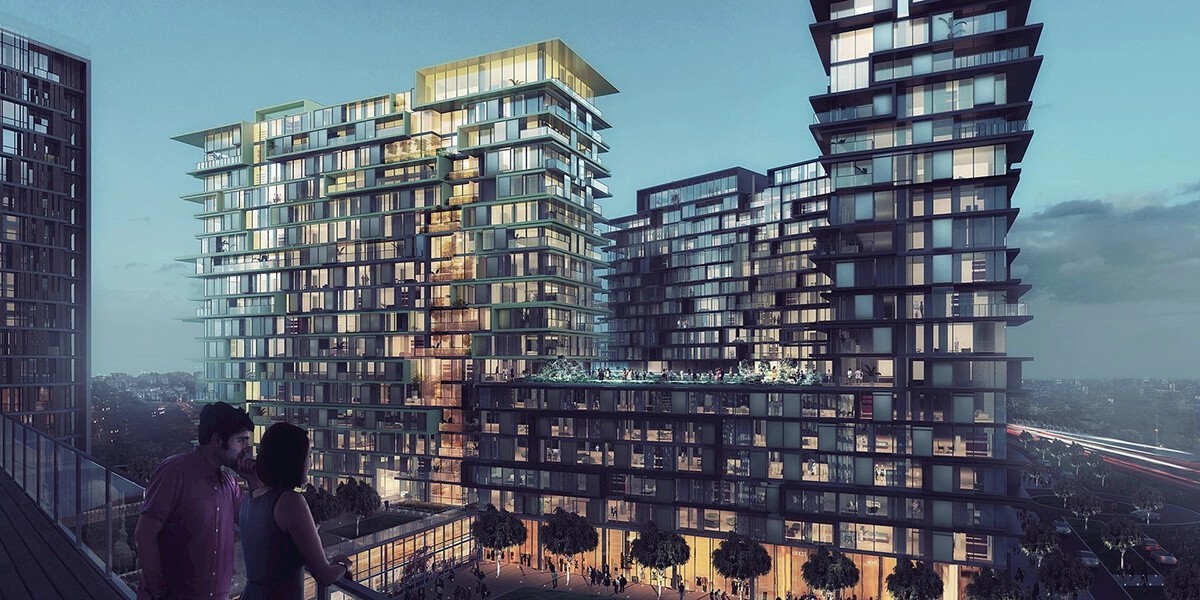 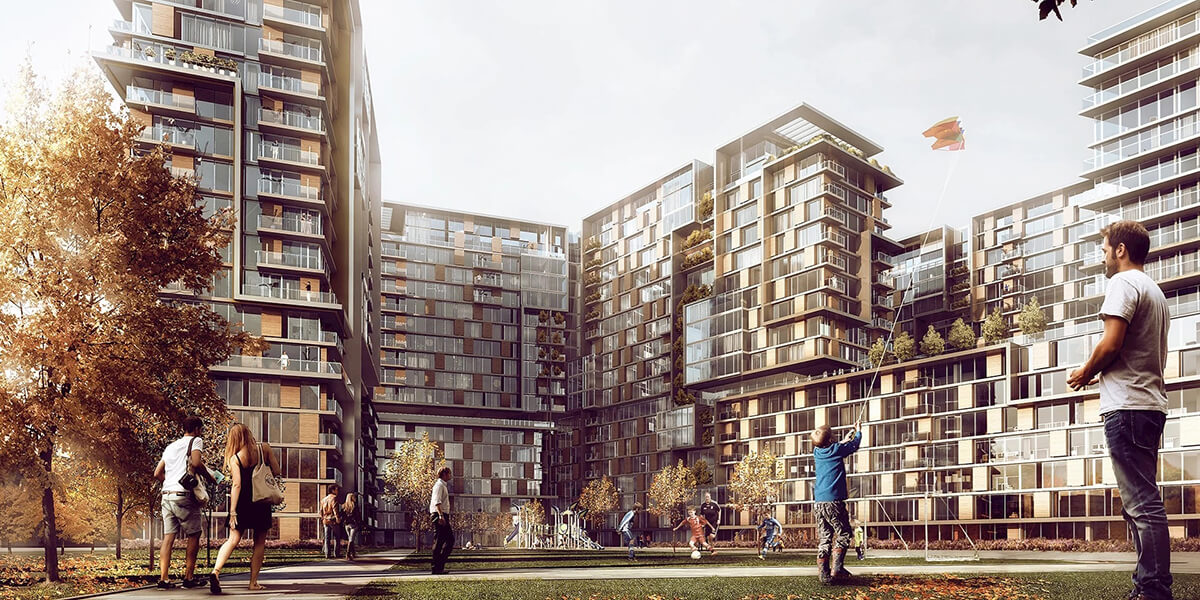 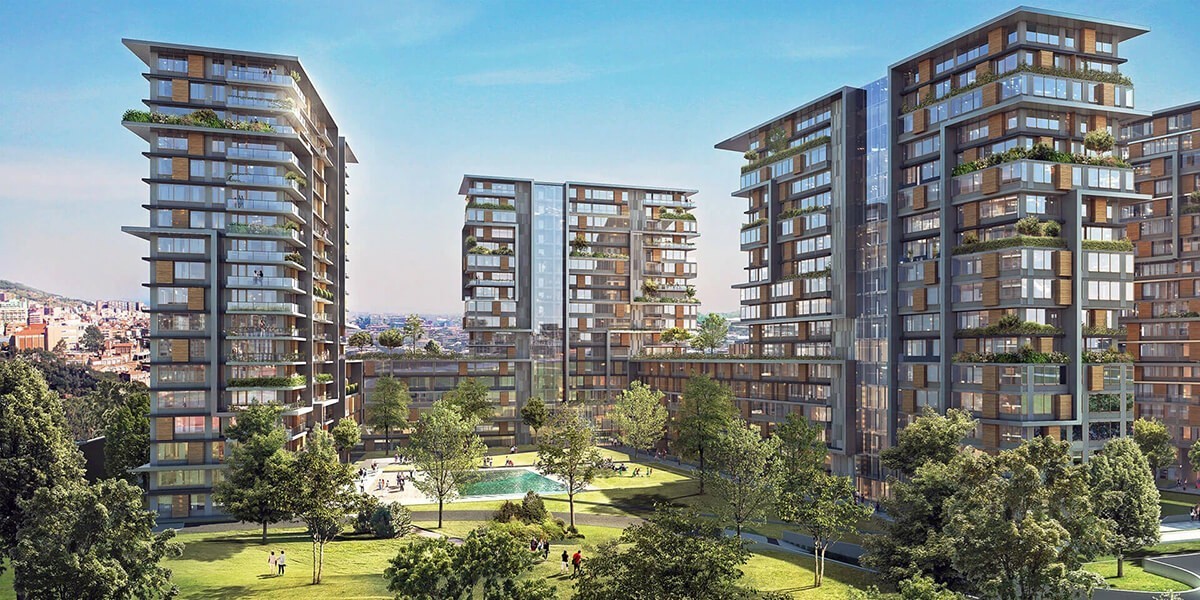 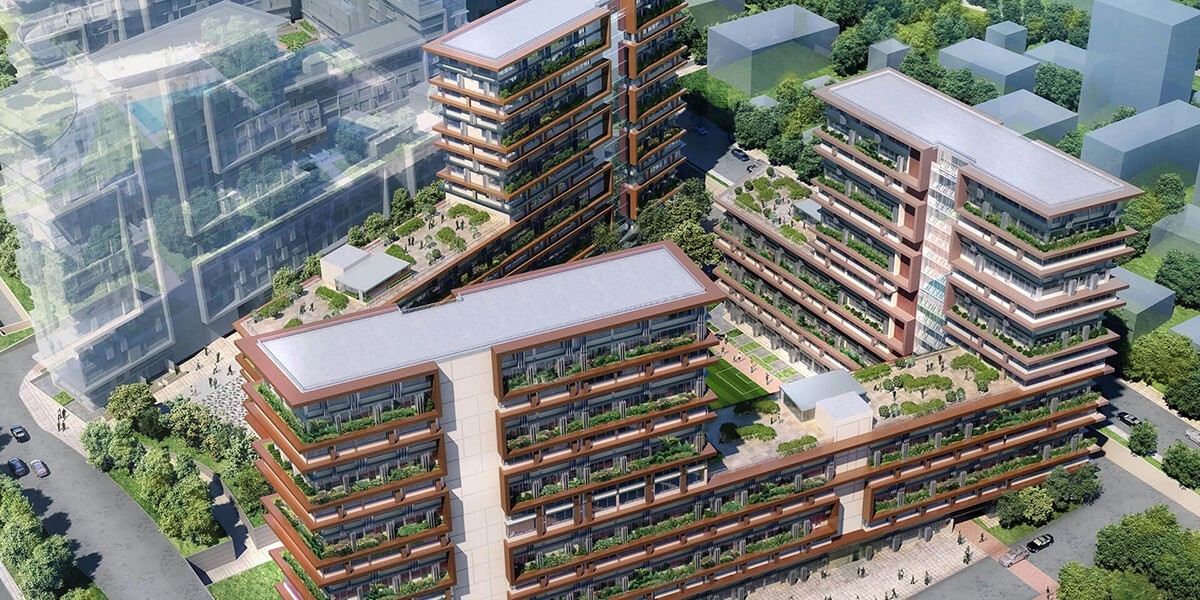 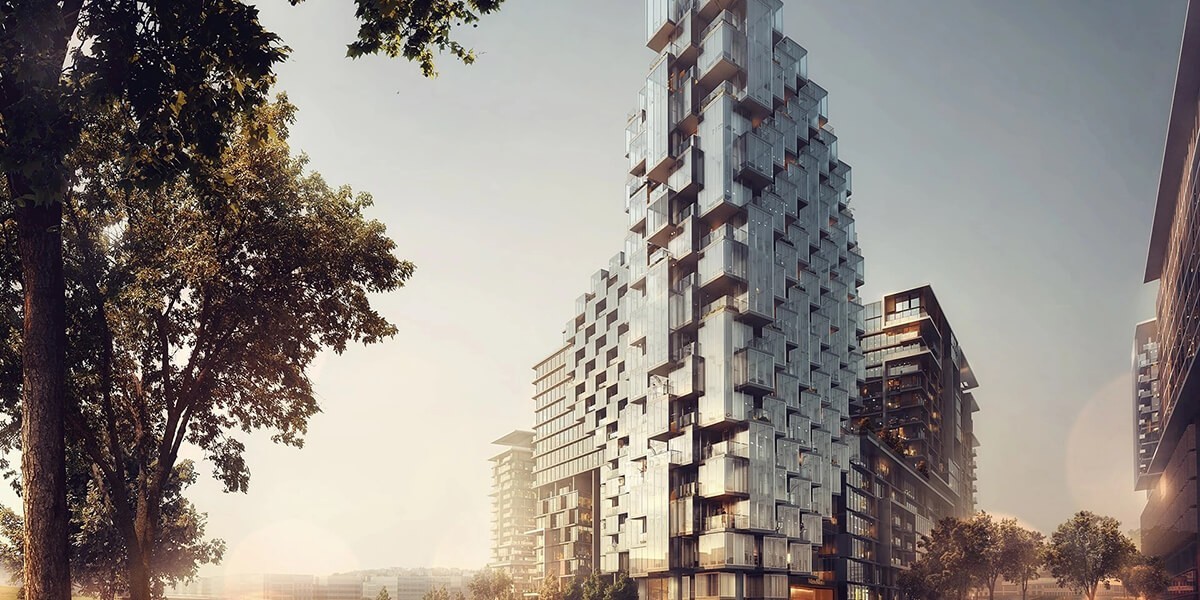 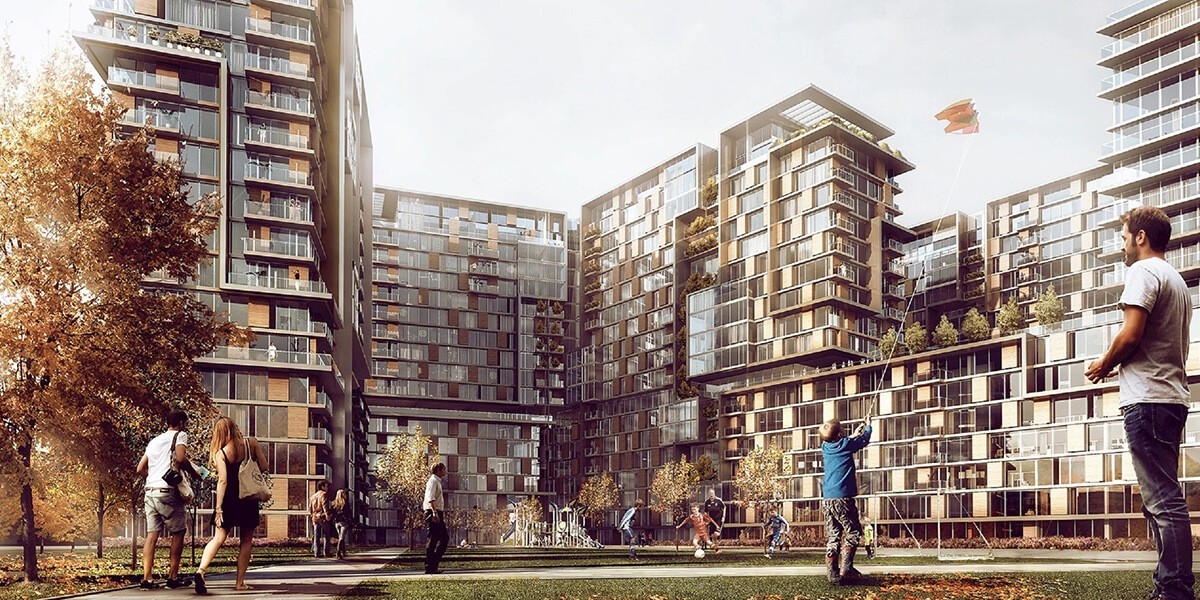 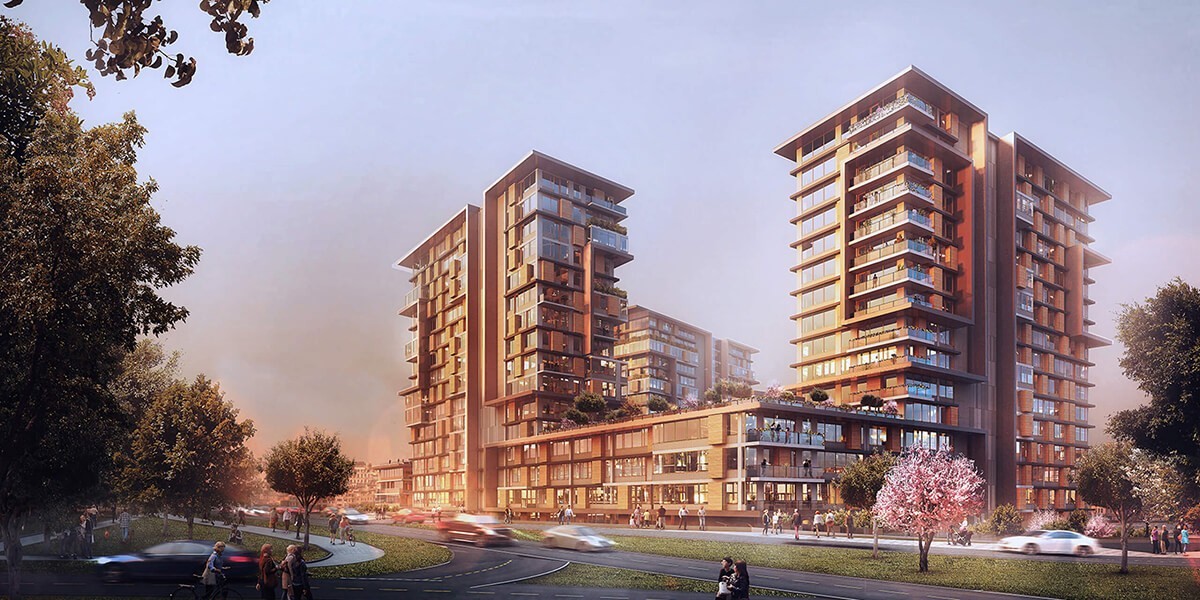 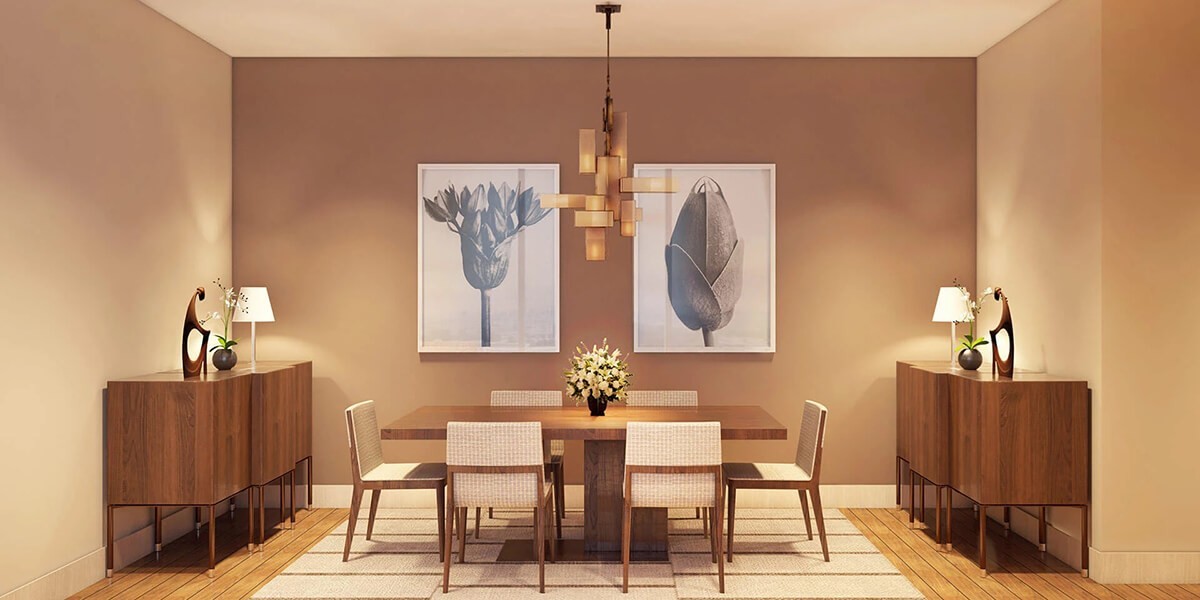 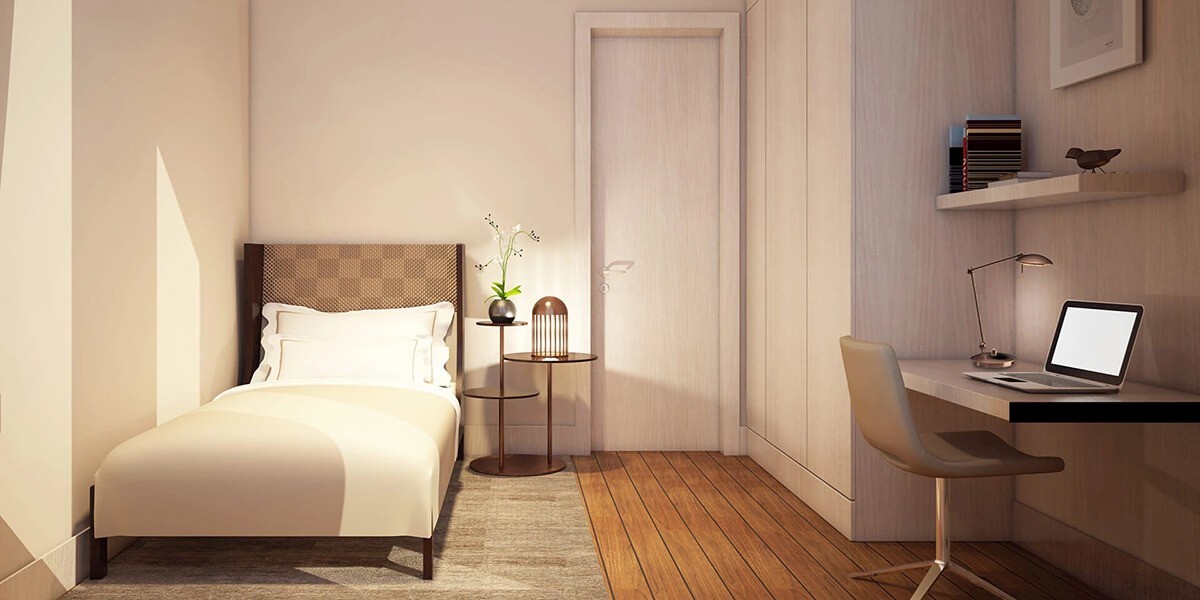 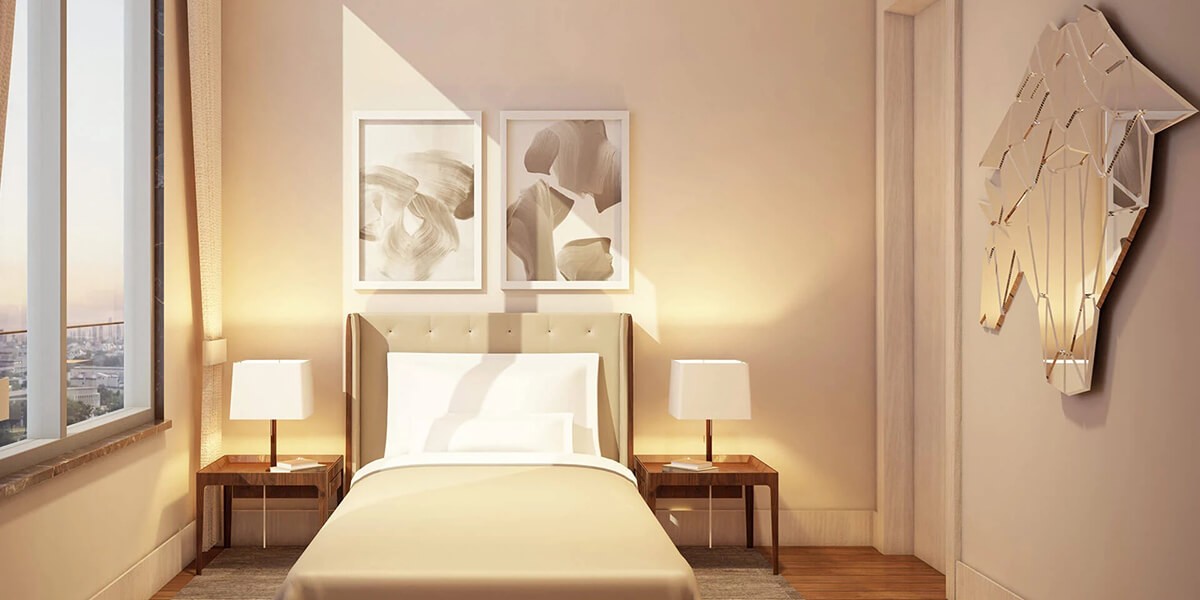 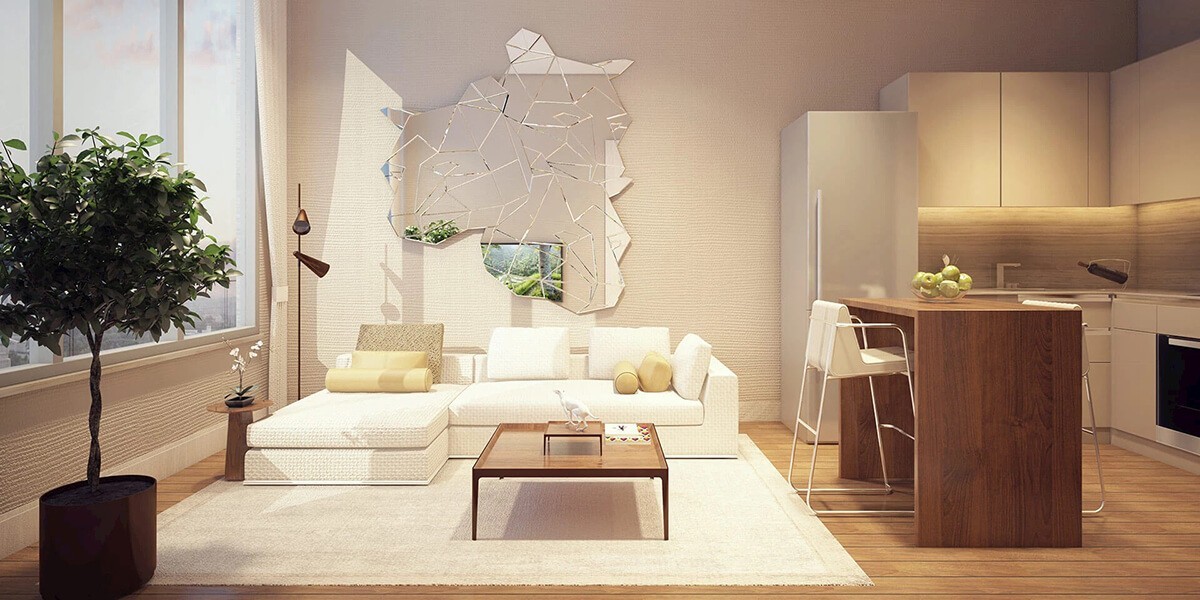 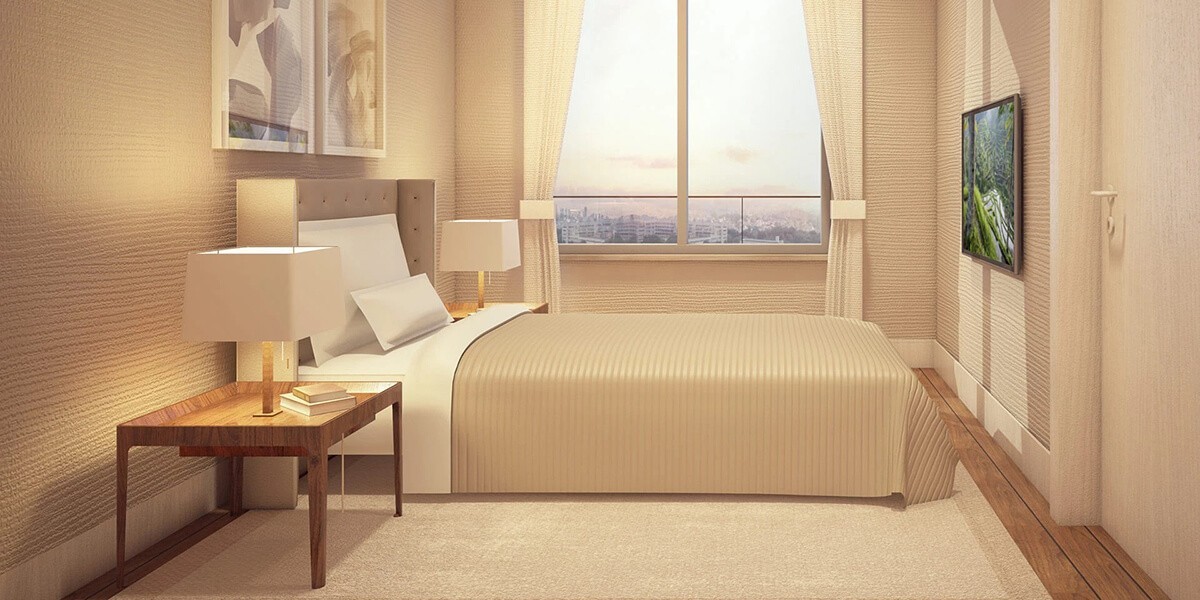 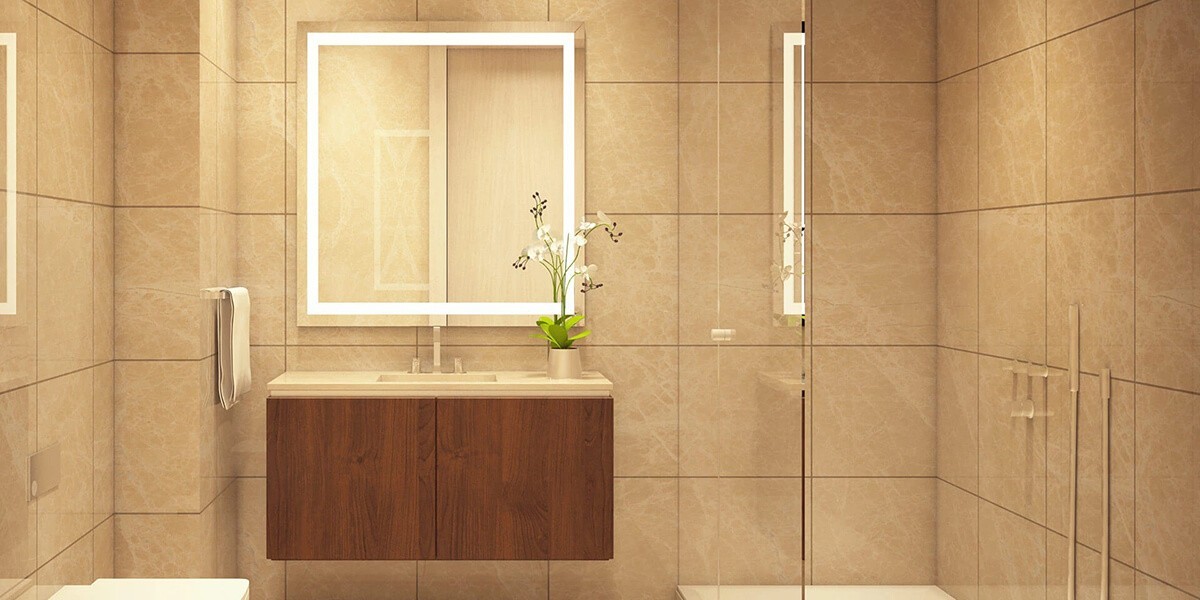 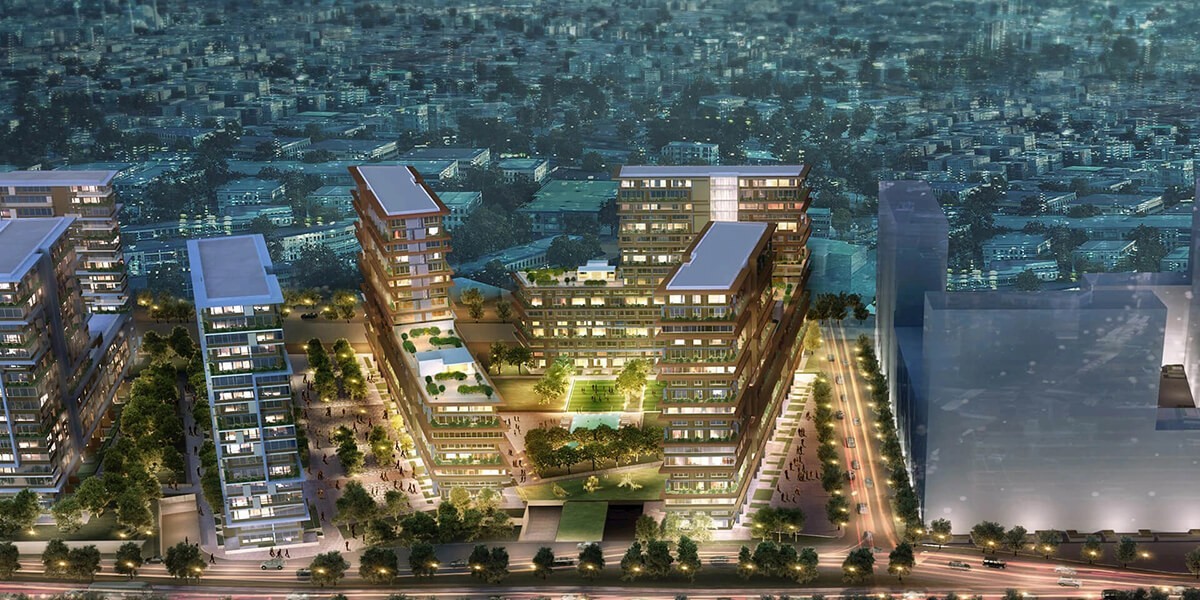 our project, which will come to life in Topkapı, one of Istanbul’s most popular life centers, stands out with its 788 units ranging from 1+1 to 4+1, rich social facilities, green areas and advantageous payment options. Turkey’s two leading real estate brand and Nef Business REIT’s, began sales in one of projects to be carried out together in order to set an example to the city life. The project, which received more than 7,000 applications in the pre-demand period, has attracted the intense interest of investors and homeowners, even without the foundation. Within the scope of this cooperation, an investment of $ 470 million was planned on the 80-acre plot of the former Şişecam factory in Istanbul Topkapı. The first project on this transformation area, project The detailed preparation process, which lasted for 1.5 years, stands out with its detailed alan master-plan u based on the construction of a small city, its close location to the center of Istanbul and its popular residential areas and its lucrative options for investors. The project increases its attractiveness with its proximity to the vital vessels of the city. The project, which will be carried out in an area of ​​approximately 35 million people, is visited by an average of 1.3 million people per day, and increases the investment value with its proximity to the efficient life line of shopping centers, expanding transportation network, sports and cultural facilities. The project, which will be built 100 meters from Davutpaşa metro station, is directly opposite the Yıldız Technical University Davutpaşa campus. The common areas of the project and the apartments are designed by the famous Turkish design firm and the Foldhome units are designed by world famous industrial designers working for brands such as Coca Cola, Starbucks, Sony, Samsung and Bentley. The project , which is designed at the level of detail of the construction of a small city from landscaping to network systems, will house 788 units in 4 blocks. the project  1+1, 2+1, 3+1 and 4+1 from 48 square meters to 308 square meters of different sizes in the apartment contains.

A first in the world: Foldhome

project, which attracts attention with its green areas, hosts the Foldhome concept which is successfully implemented by company in many projects as well as social and environmental equipments such as hiking trails with two sides, grove and picnic area, entertainment island and semi-Olympic swimming pool. In the Foldhome system, residents can use up to 24 different usage areas, such as music room, fitness room, game room, cinema room, by paying a fixed fee only for the time used. 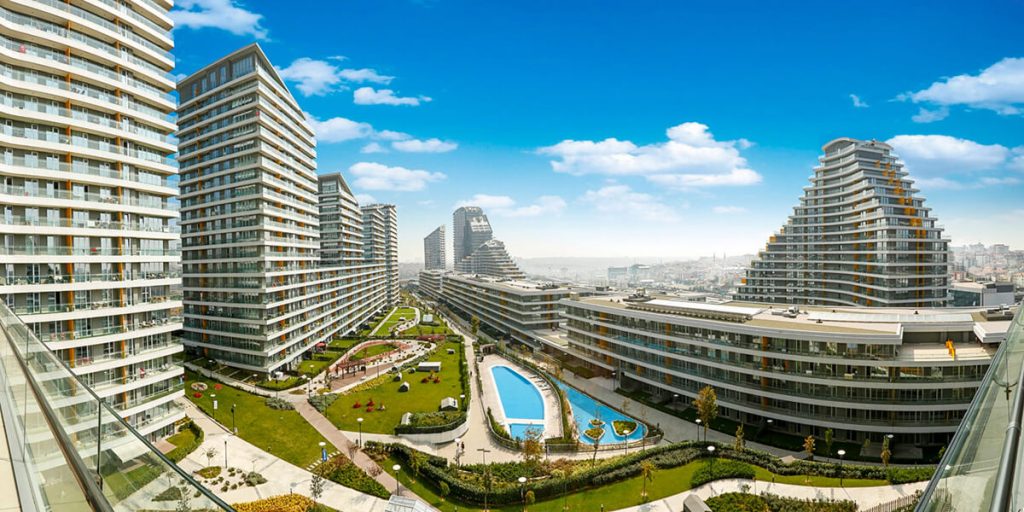 A residential hotel project for a living life 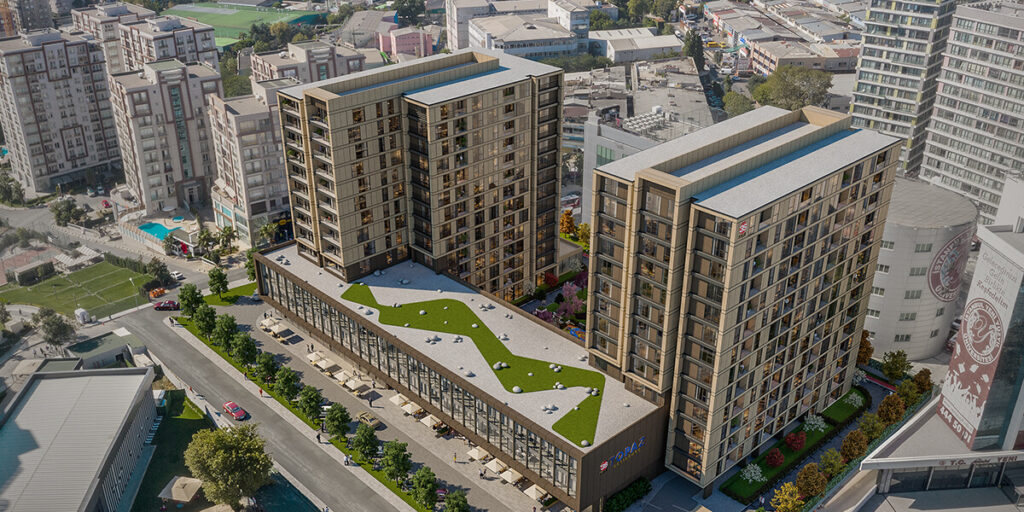