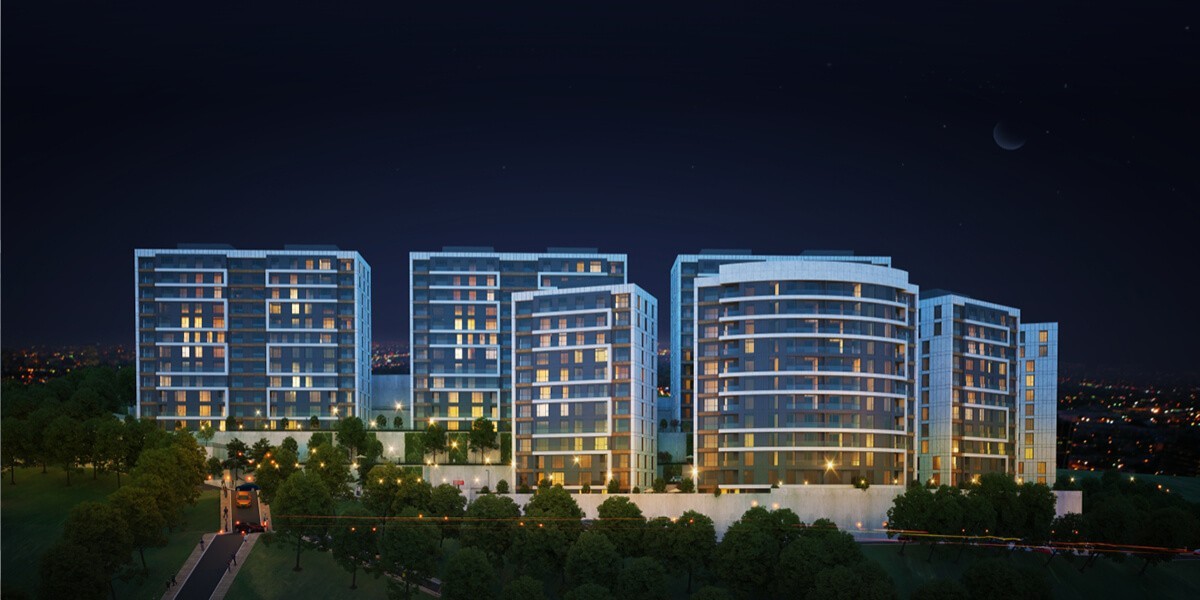 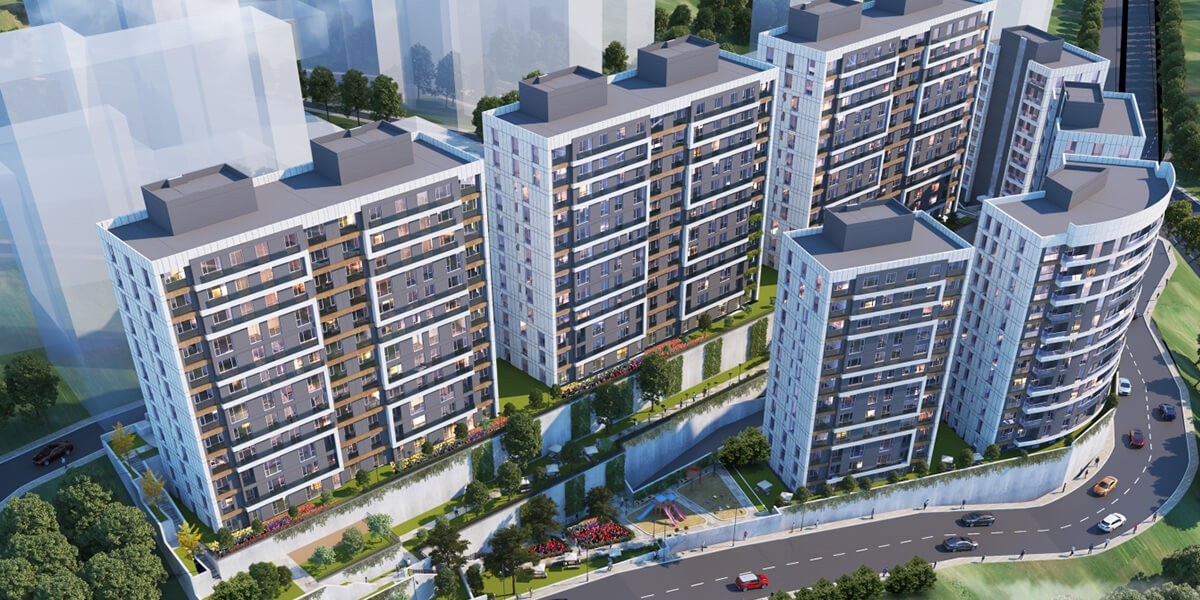 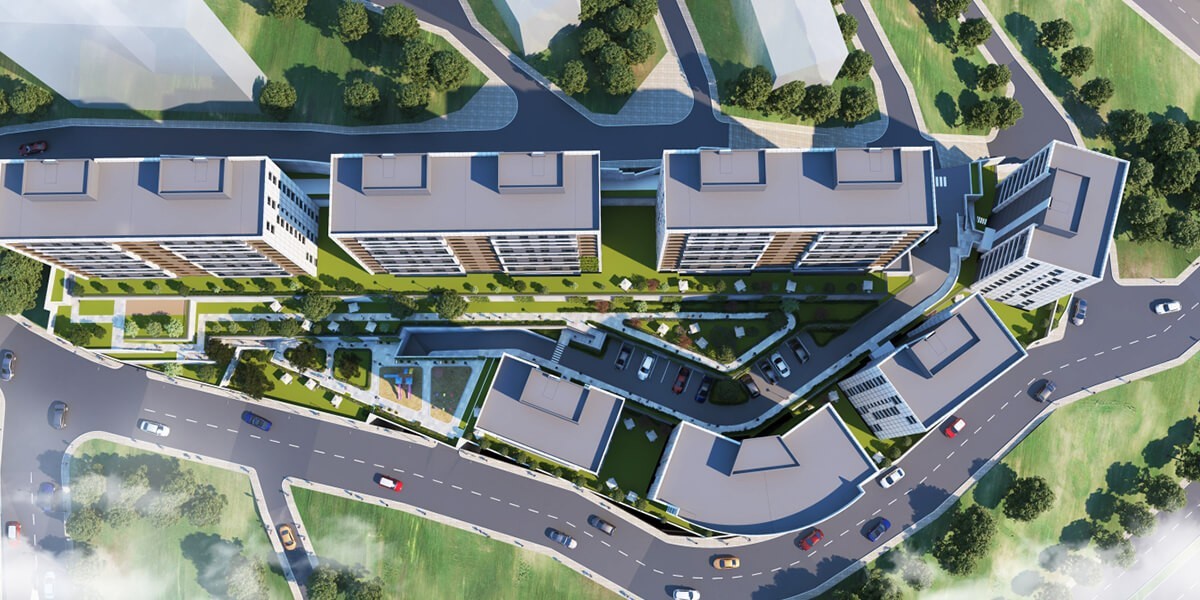 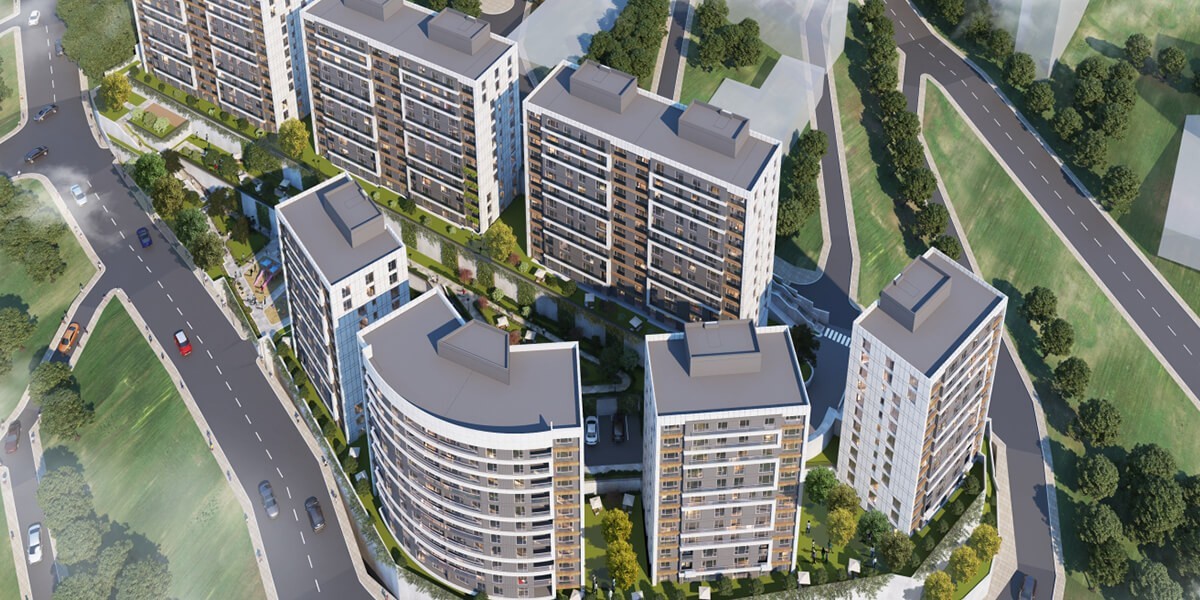 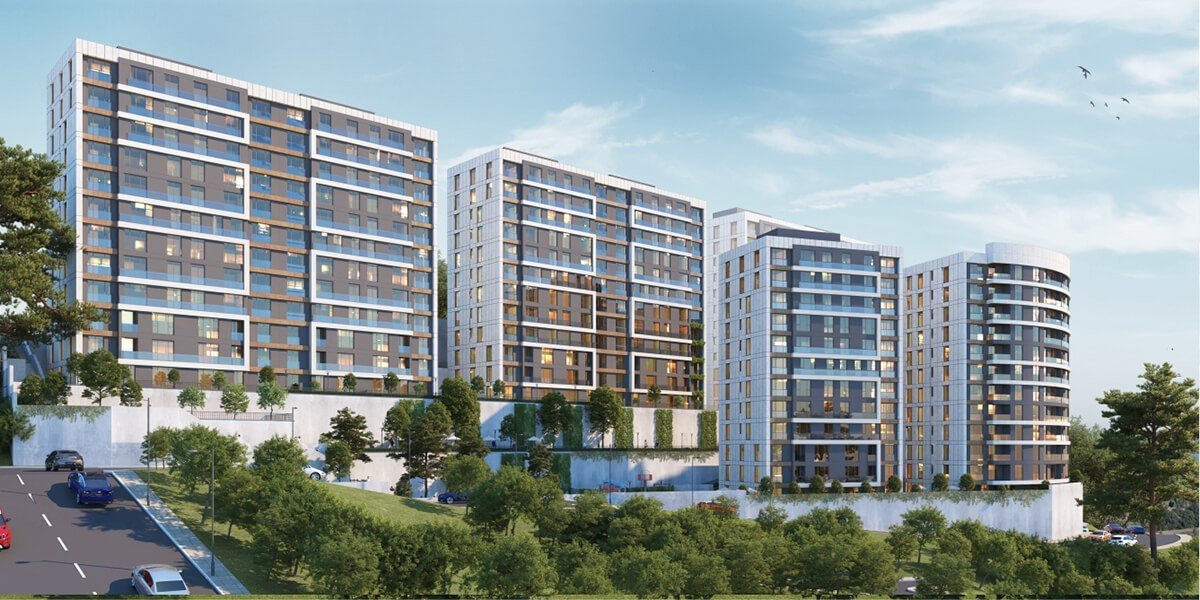 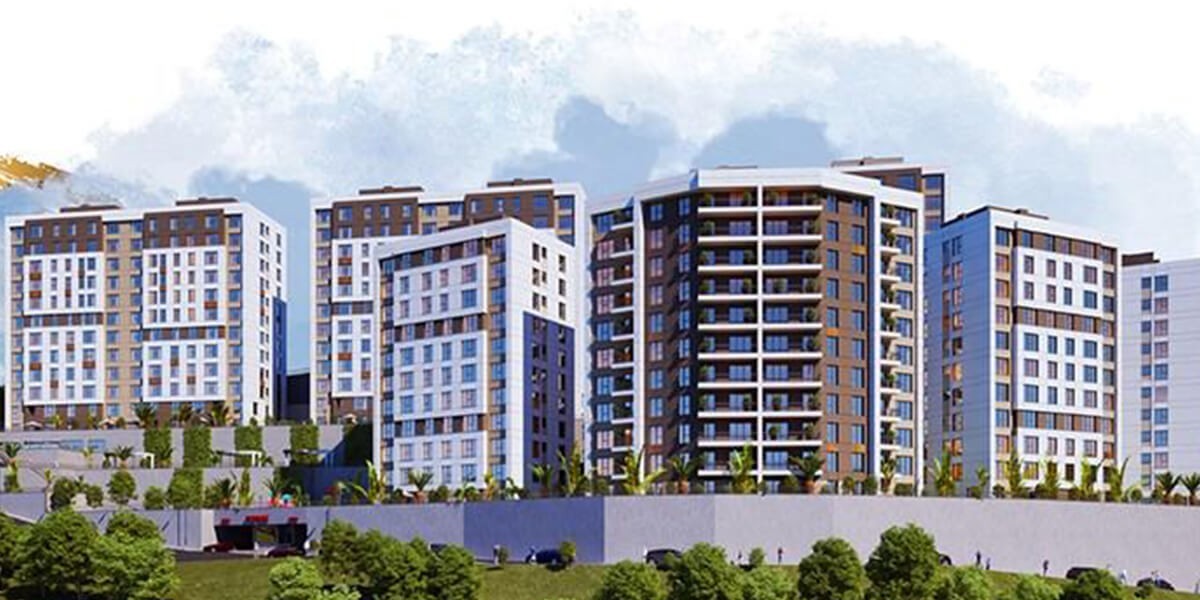 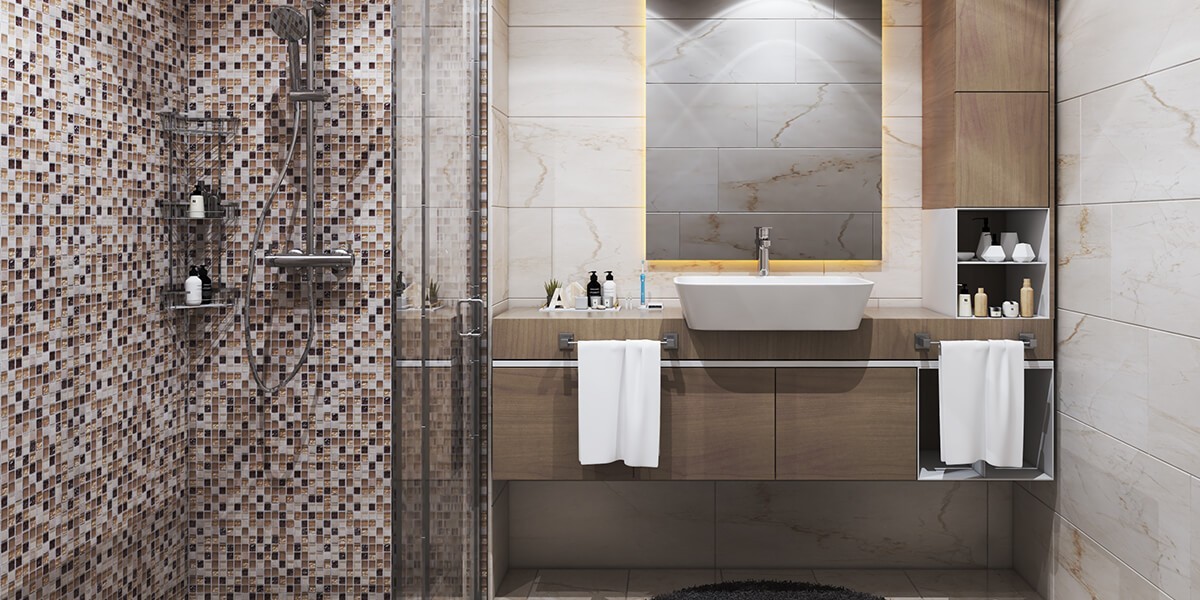 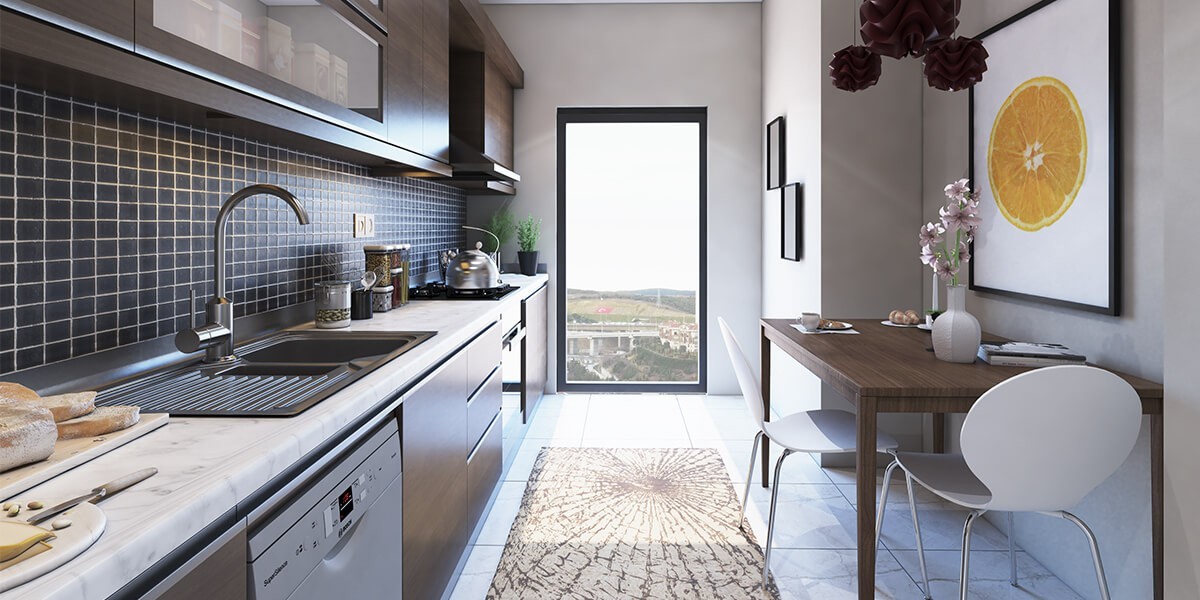 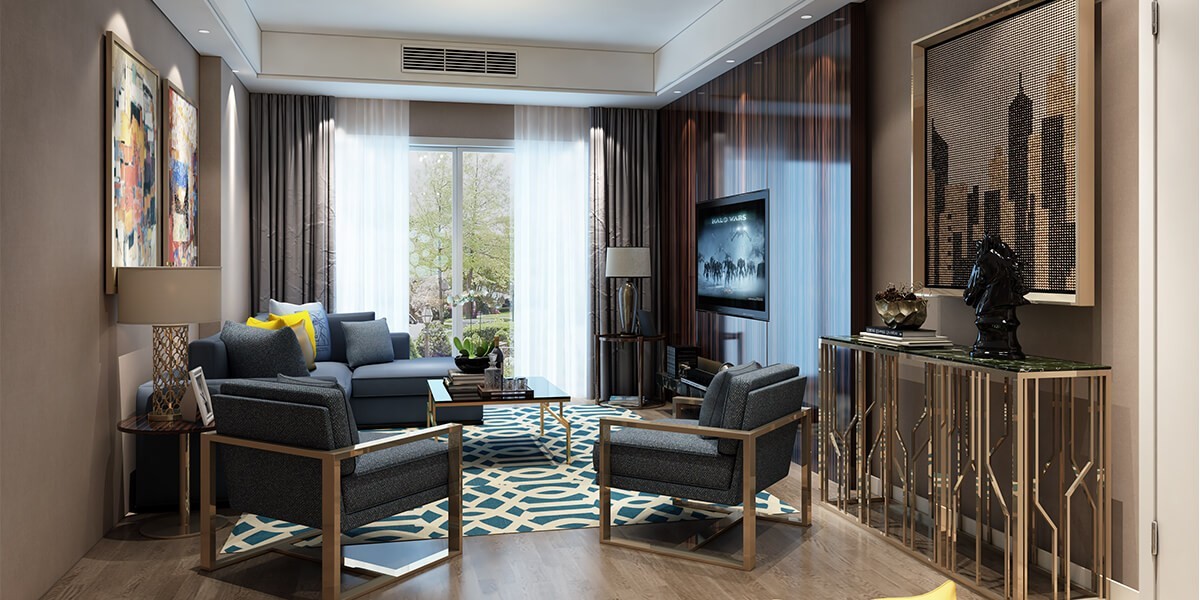 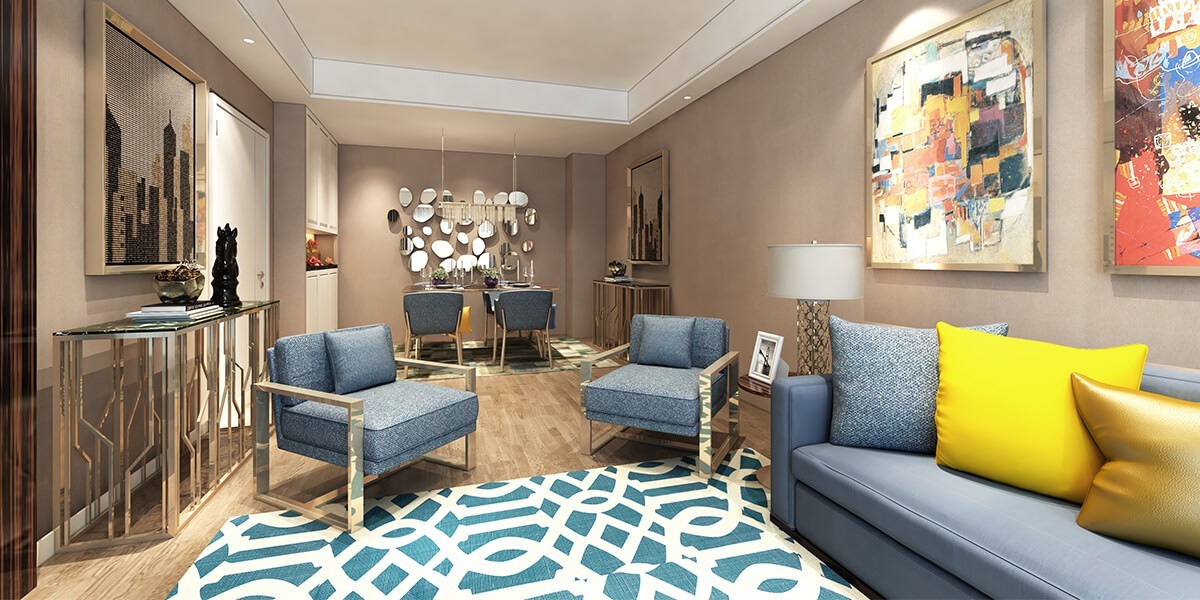 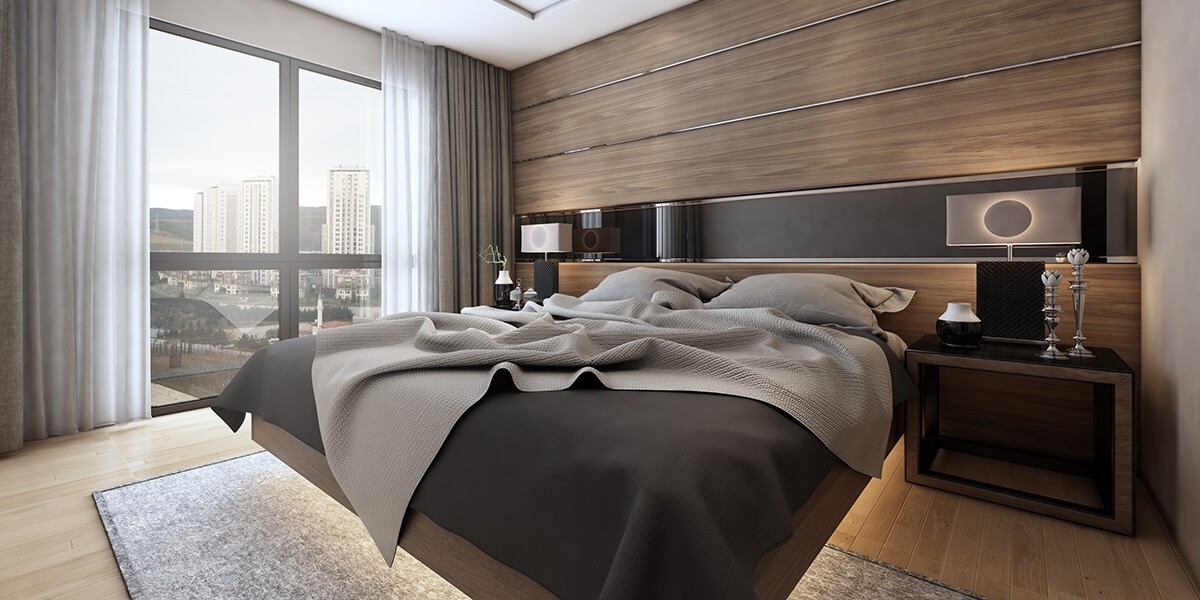 : Project features Apartments for sale in Istanbul - Eyüp Sultan The project area Yeni Eyüp Evleri is one of the landmarks of Istanbul due to the presence of a number of historical and tourist places in it, the most important of which is the Sultan Abi Ayyub Al Ansari Mosque. The Sultanate of Eyup is a center of attraction for tourism thanks to the cable car, which is a transportation from the shore of the Golden Horn Bay to the most famous open-air cafe, “Pierre Loti Café”. The project is distinguished by its proximity to the TEM International Road, one of the two most important roads in Istanbul, which connects the countries of Eastern Europe and the countries of Central Asia. The Yeni Eyüp Evleri project is close to all means of transportation that link it with all parts of the city, which makes commuting between its two ends very easy. The Yeni Eyüp Evleri project is surrounded by a group of schools, universities and educational centers, most notably Bilgi University and Sultan Mehmed Al-Fatih University, in addition to its proximity to shopping centers, the most important of which are Mall of Istanbul, Venice Mall and Cevahir Mall. In close proximity to the project are many health centers and governmental and private hospitals, the most important of which are Ayoub Governmental Hospital and Acibadem Hospital. The Yeni Eyüp Evleri project was constructed on a land area of ​​10700 square meters and it consists of 7 blocks with a total of 389 housing units. The residential units in the project are 1 + 1, 2 + 1, 3 + 1 and have different spaces that suit the needs of small and large families ranging from 64 to 179 square meters. The project apartments are suitable for the conditions of Turkish citizenship for those wishing to obtain it through real estate investment. 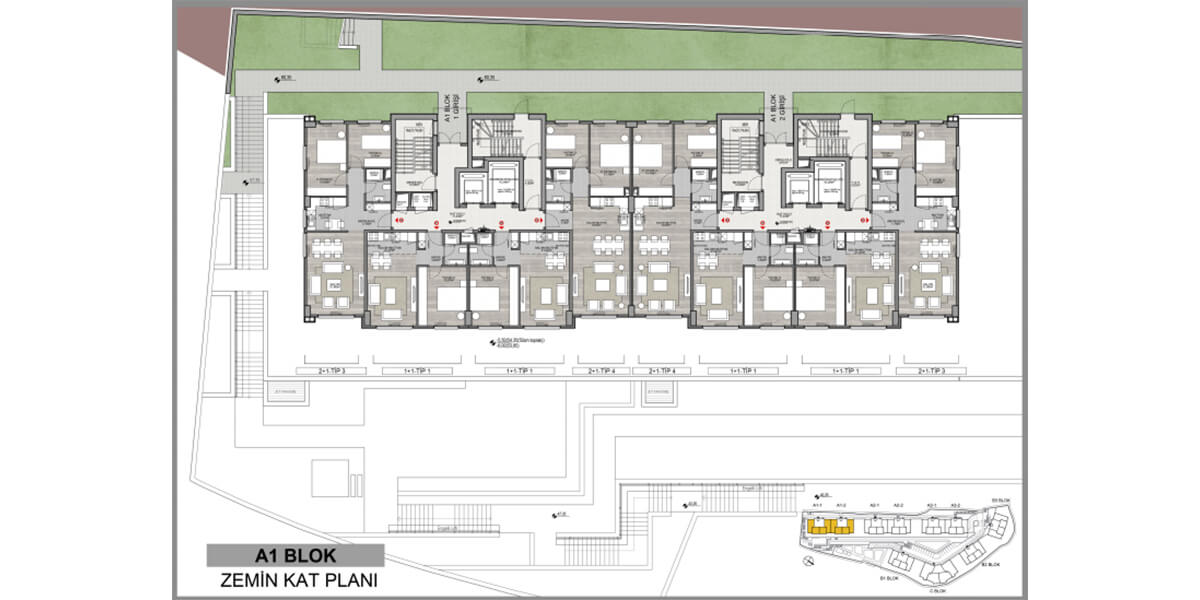 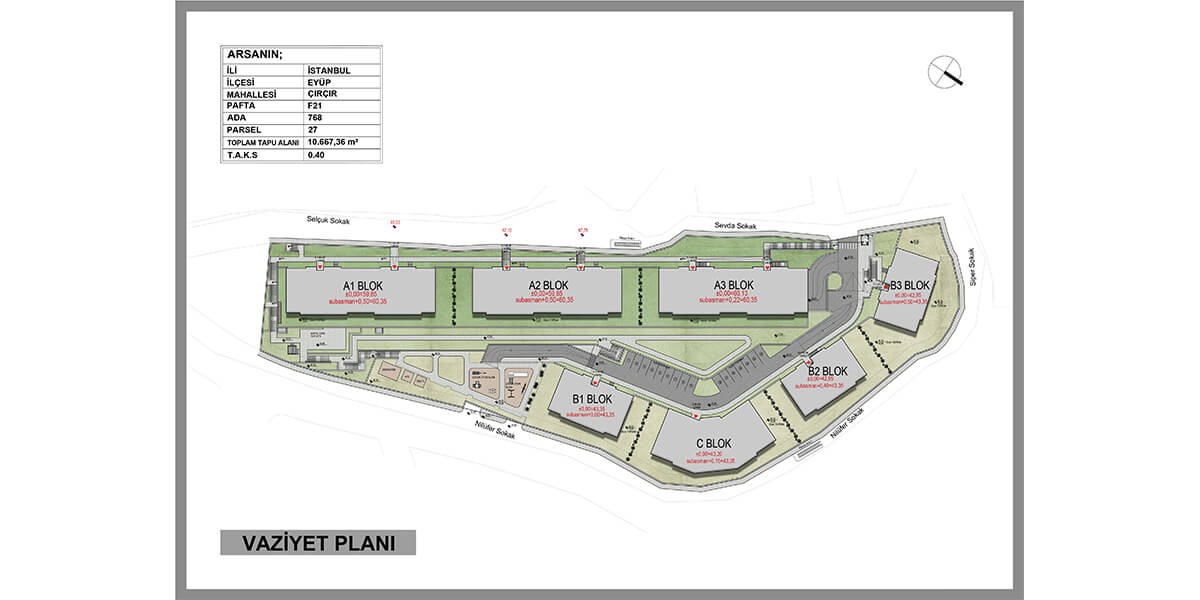 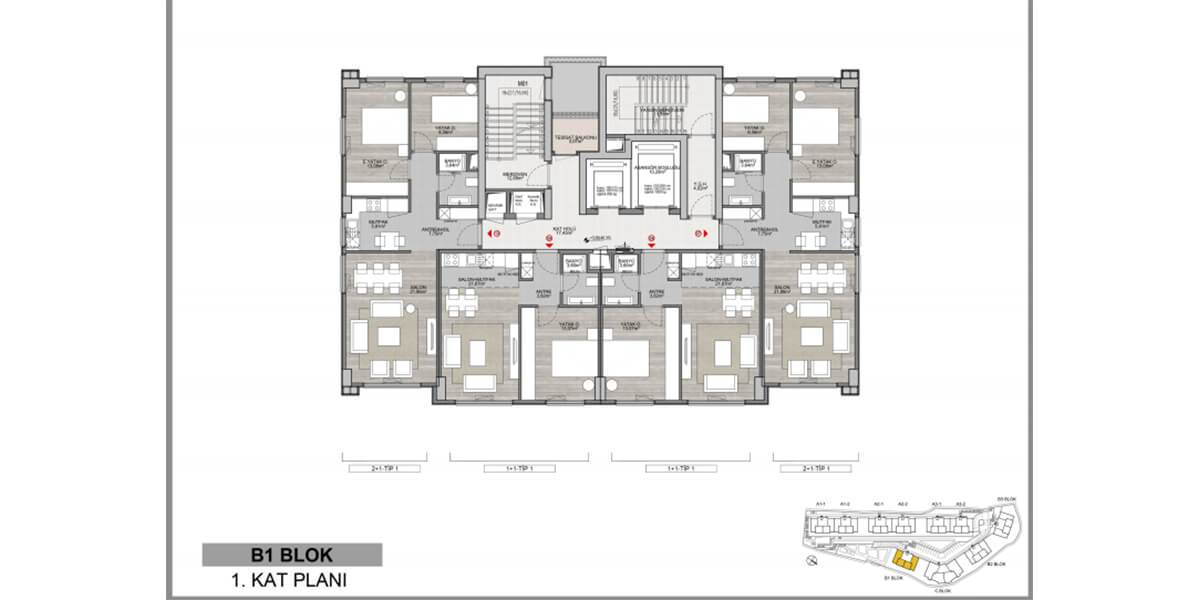 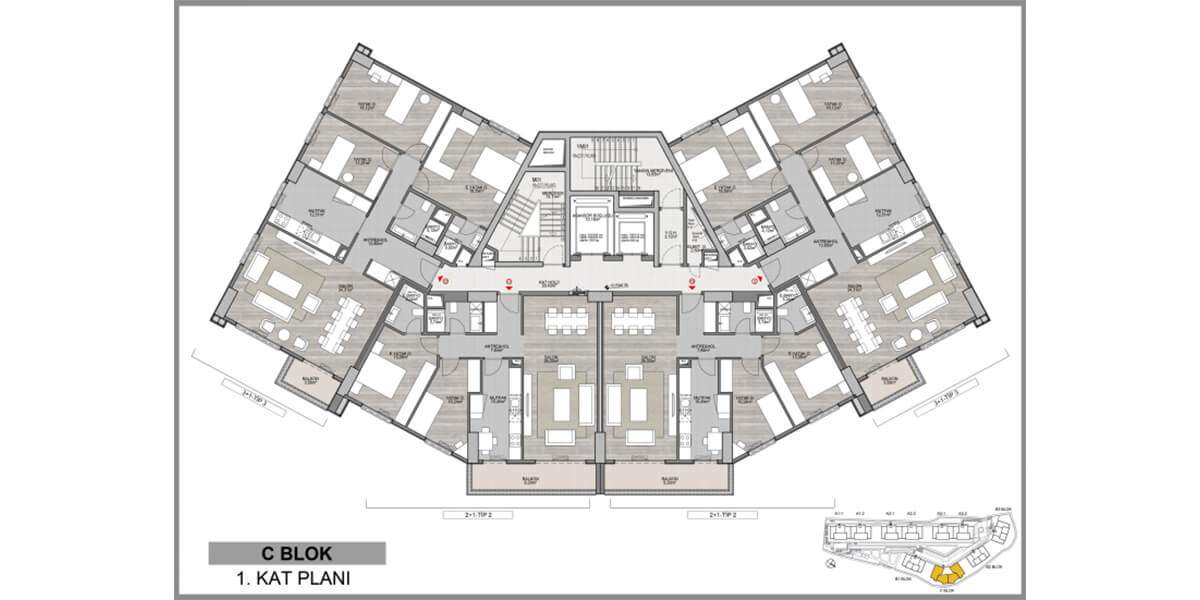 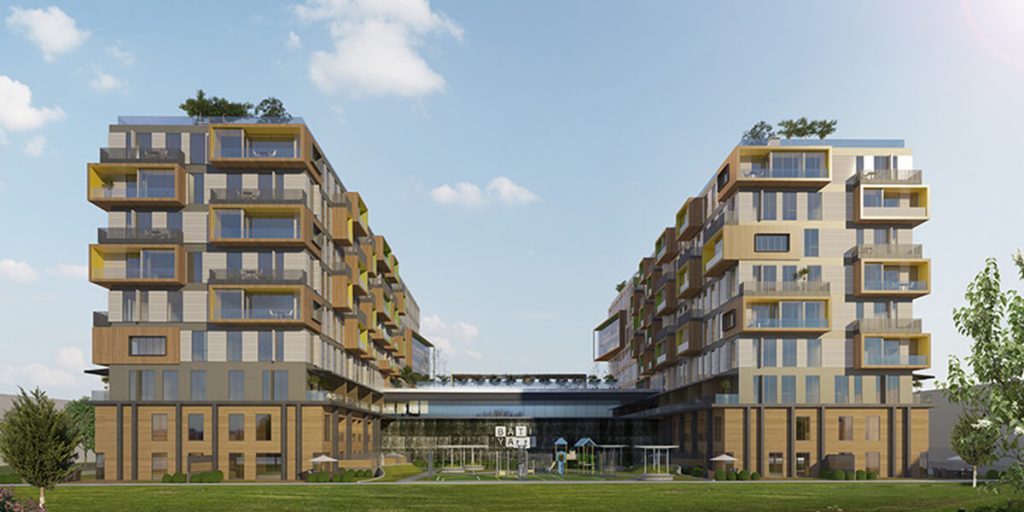 Project in Avcilar with views of Kucukcekmece Lake

The project attracted attention with its dominant location in Canal Istanbul. The new project is located on an area of 9 thousand 583 square meters, on a land area of 15 thousand square meters.
basaksehir
BR-181

A project designed for your future 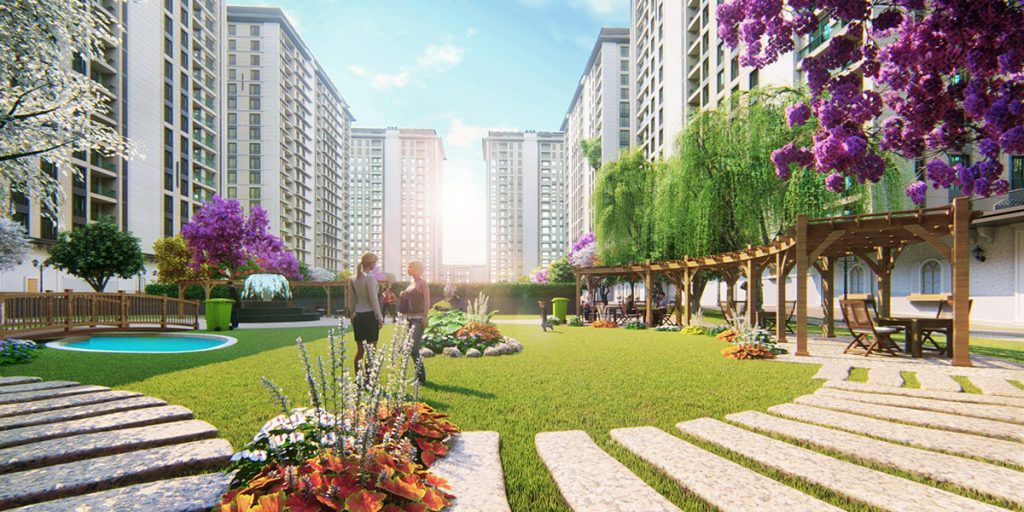 The project, which will be built in Belek Dozo, consists of 1,690 houses in 5 blocks. Built on 112 thousand square meters of land,