Offices in Eresin Yaşam in Beylikduzu 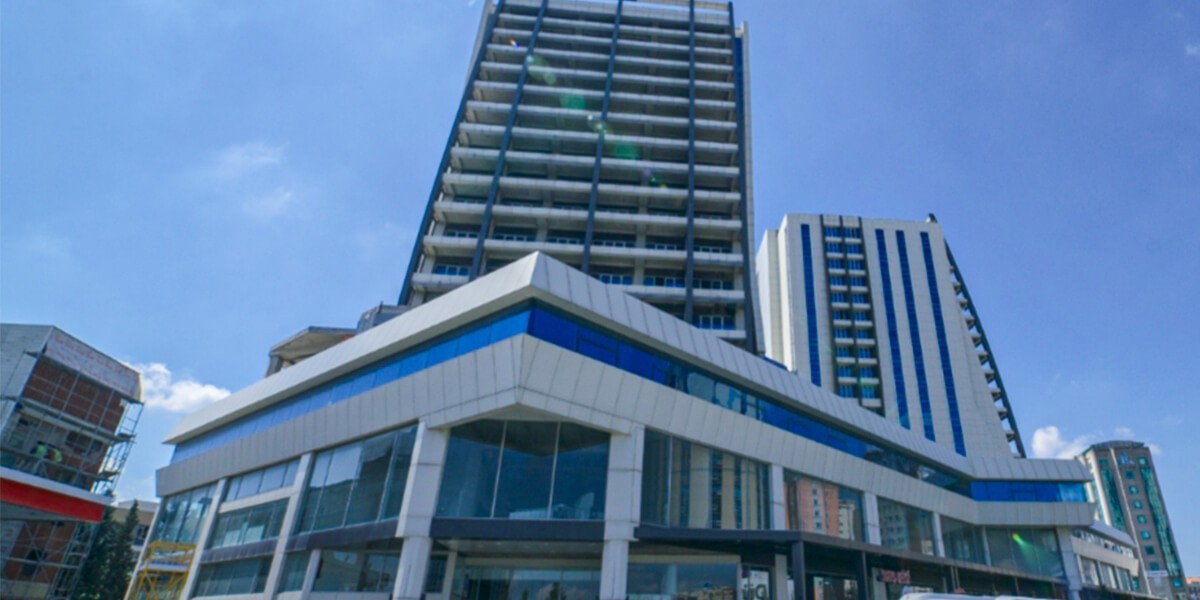 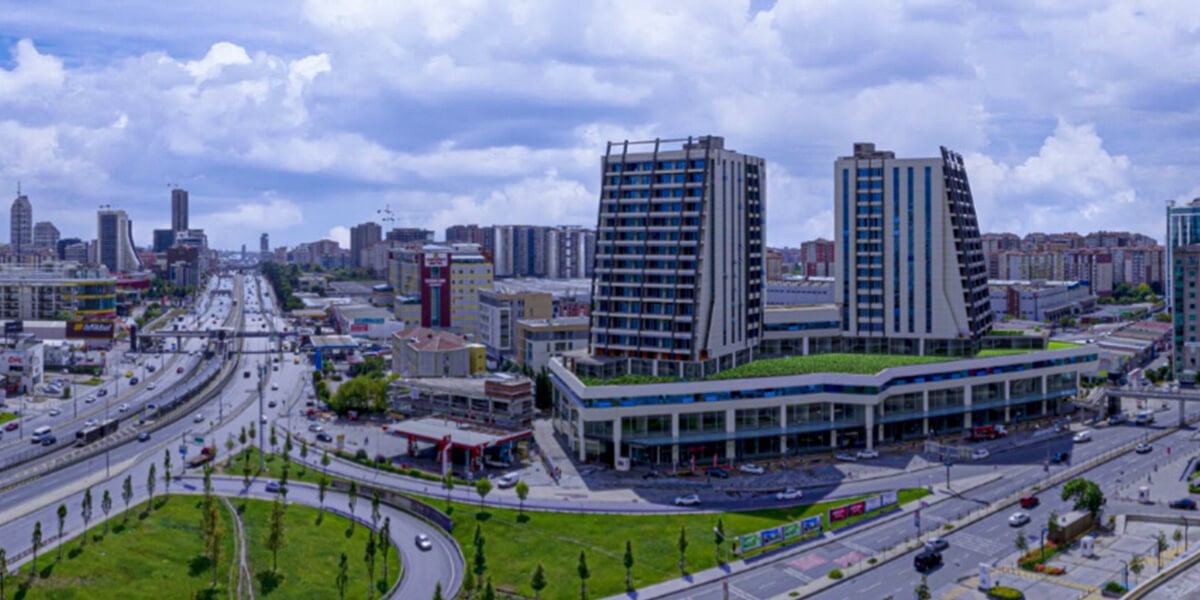 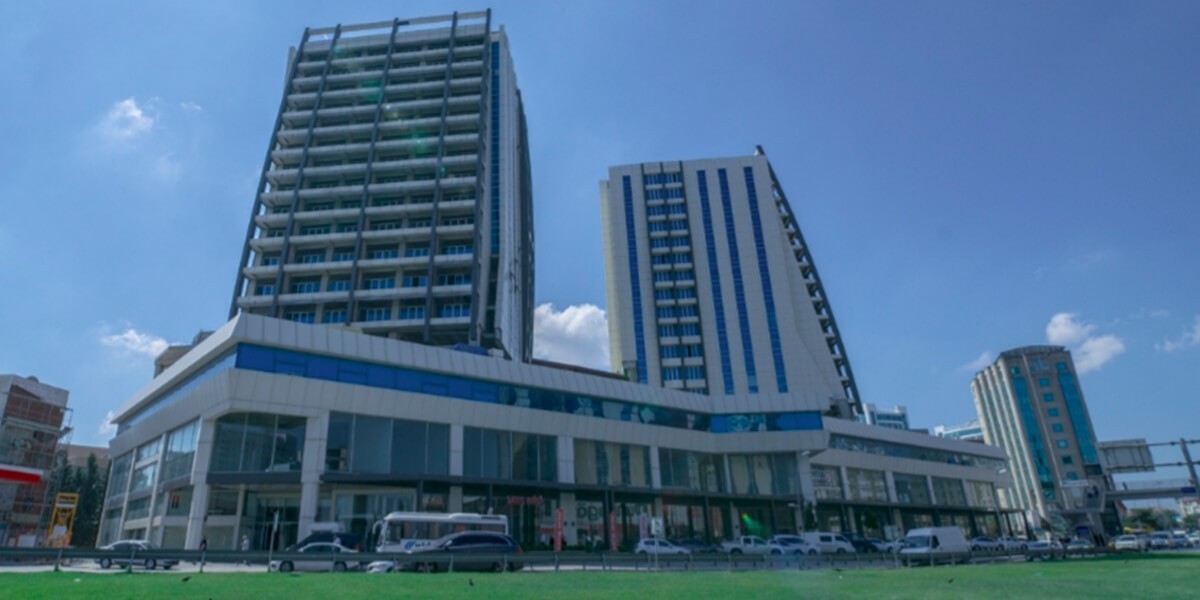 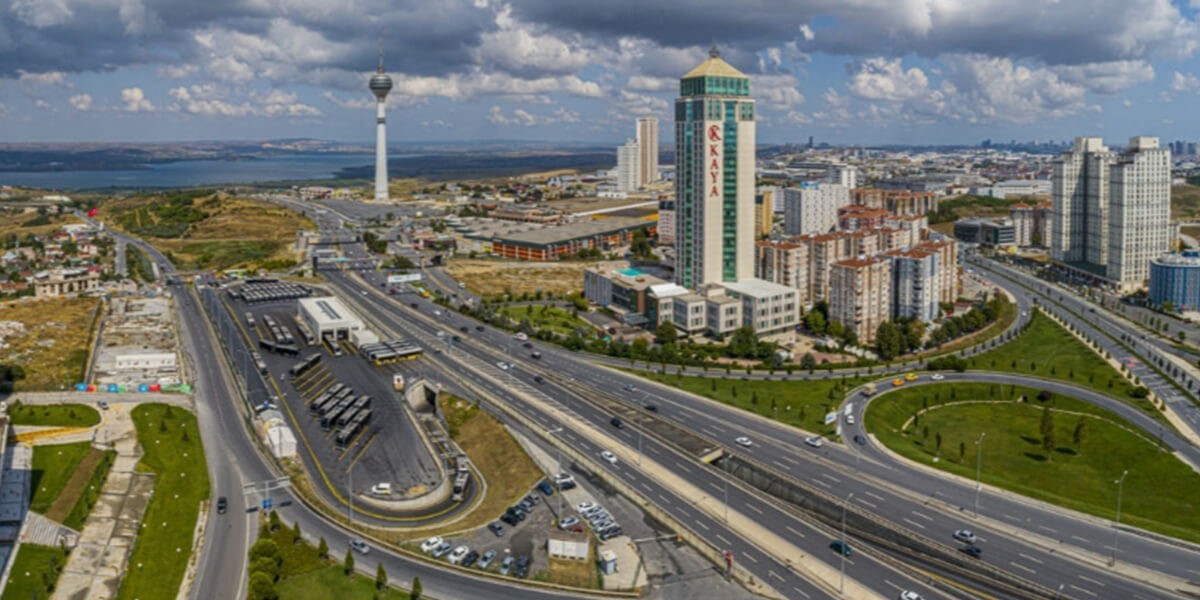 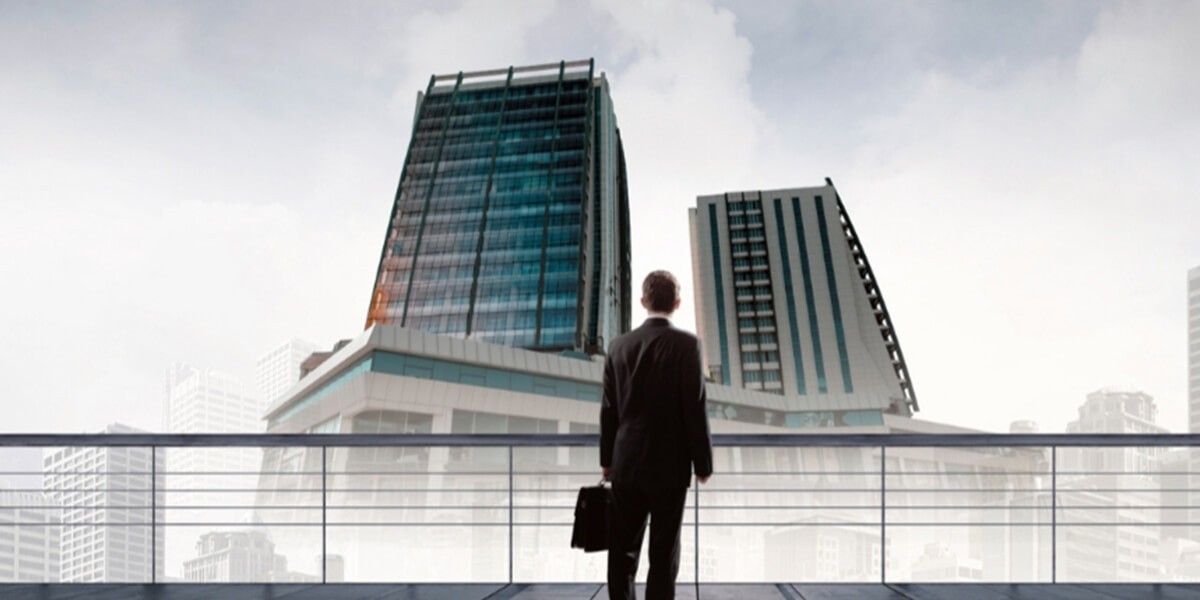 Project information: The project was built on a plot of 14,000 square meters with a building area of ​​22,914 square meters, on one of the most important highways in Istanbul. The project consists of two buildings, the first four floors are shared, which is a shopping mall, and one of the two builders is for a hotel and the other is for housing with all its services and public facilities. The project contains 421 housing units, 106 commercial units and 38 offices. The project is distinguished by its view of the sea from all its floors and its location close to transportation, which is surrounded by a number of hospitals and universities. All this made the project a successful model for real estate investment. Beylikduzu: One of the rapidly developing regions on the European side of Istanbul. It has a population of about 315 thousand people. It is bordered on the south by the Marmara Sea, on the east by Avcilar, on the west by the district of Buyukcekmece, and on the north by Esenyurt, with an area of ​​360 square kilometers. Beylikduzu district, with its wide streets, wide sidewalks and green areas, represents the new organized face of modern urban planning in Istanbul. It is very rich in public transport, the metrobus operates around the clock, so you can reach Beylikduzu from the center of Istanbul at any time you want. In addition, there are public buses, some of which go directly from Beylikduzu to Taksim via the E-5 expressway. In addition to the new port, which is still under construction, which in turn will contribute to easy access to the region through sea transport, the metro line will reach Beylikduzu from 2020-2023 according to the plan. 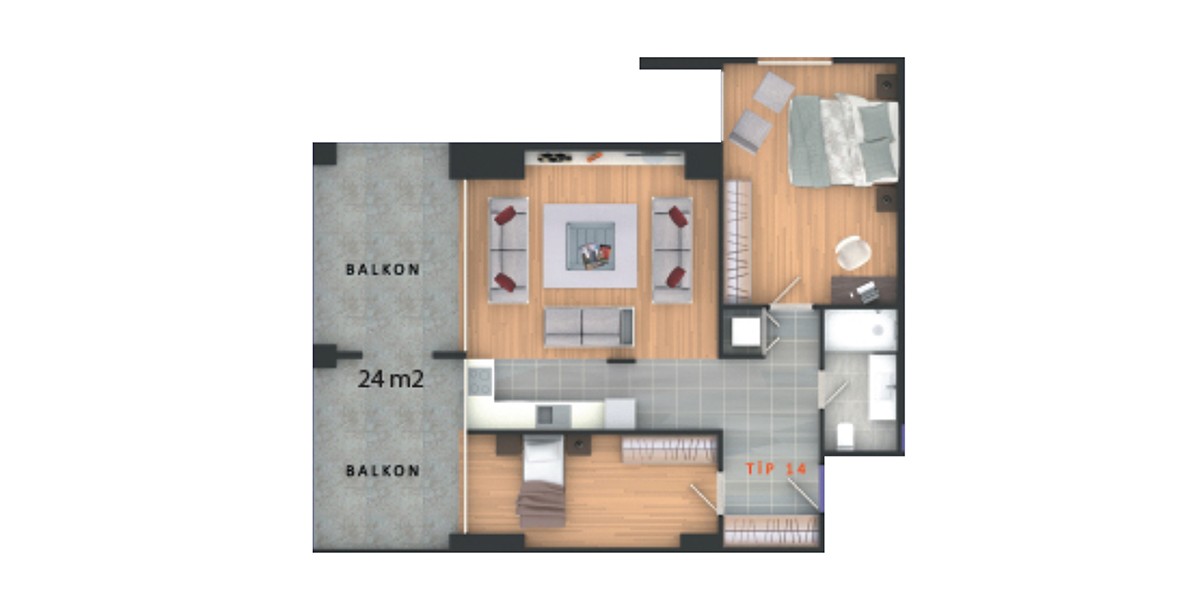 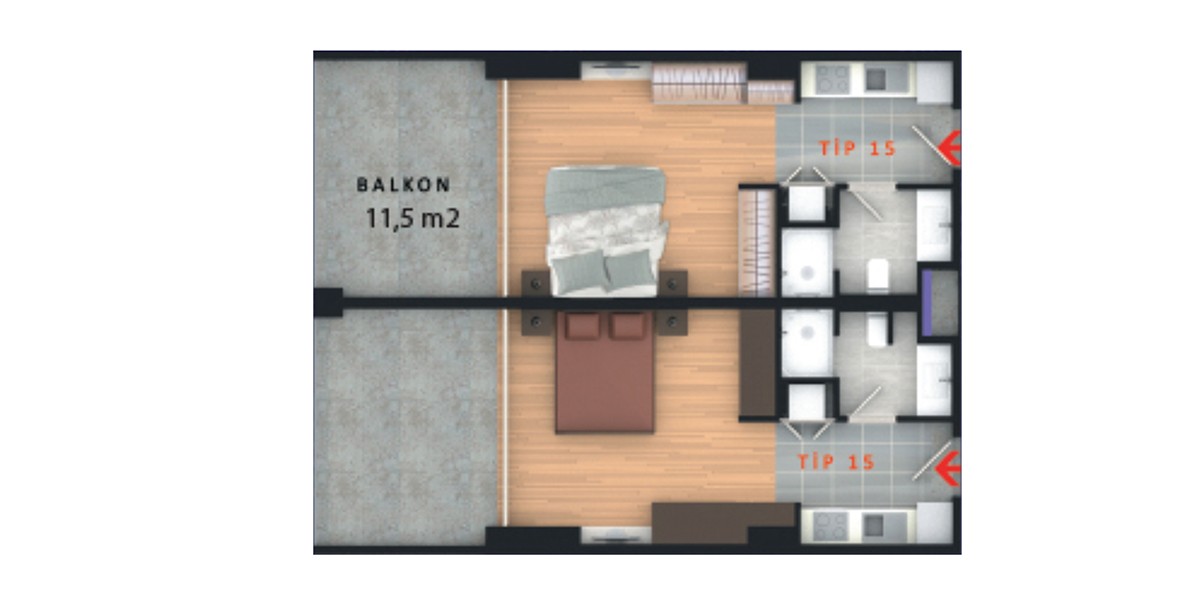 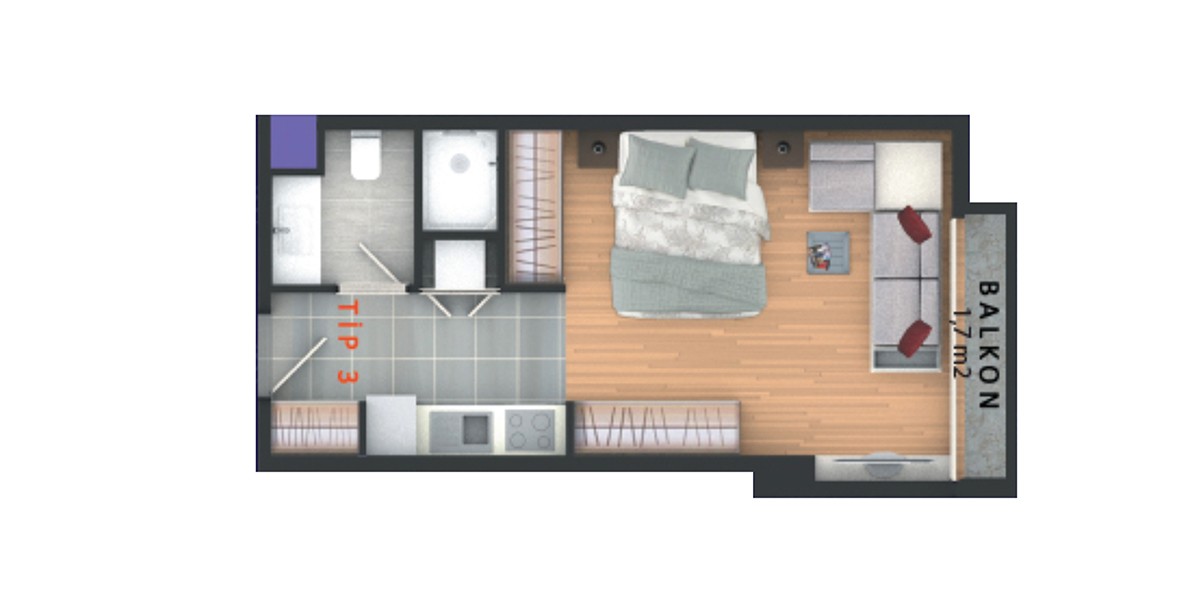 The project is a luxury residential complex on an area of 40,000 square meters, with a height of 12 floors, with a charming view of the Marmara Sea.
küçükçekmece
BR-224

Project in one of the most important areas in Istanbul 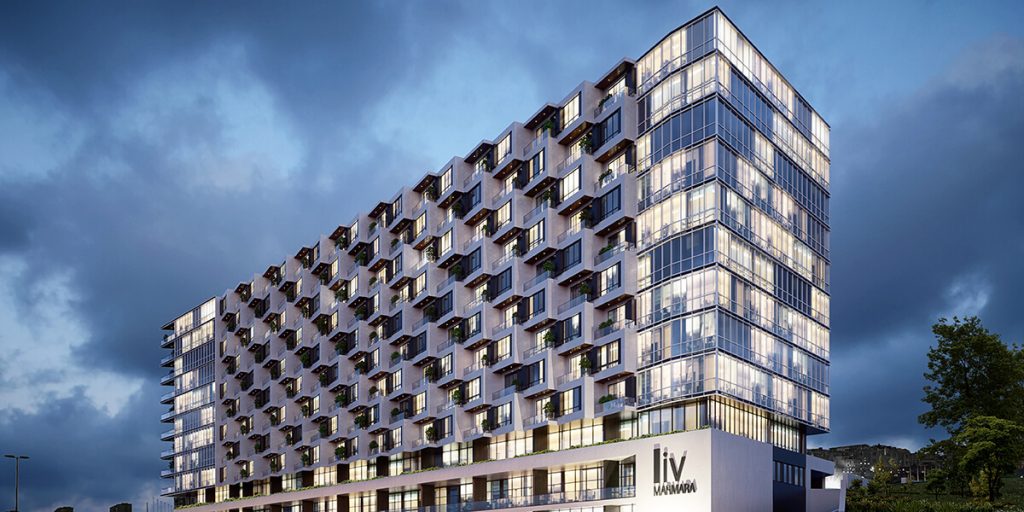